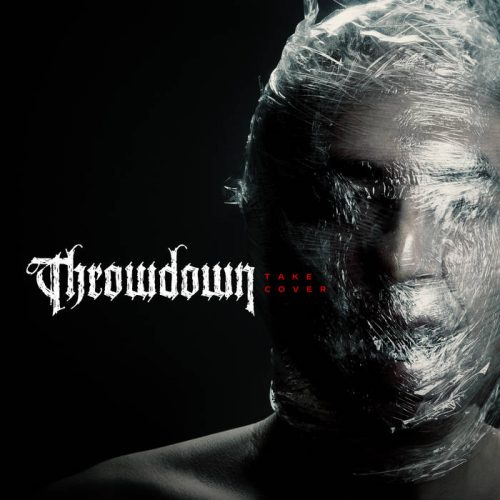 50% or so less ranting and more blurbing today here at Metal Riot, so I am calling it ‘quarantine blurbs’ today. I know life is already full of things we have to adapt to right now, but you’ll be ok. Let’s get right into it! Great stuff today to share with you!

Throwdown are back with a surprise covers EP of rarities including the heavy band’s take on Sepultura, Misfits, Crowbar, Sir Mix-A-Lot and Pantera classics. Take Cover is out tomorrow and the fairly faithful “Planets Collide” cover is crank worthy and streaming now HERE at Bandcamp. 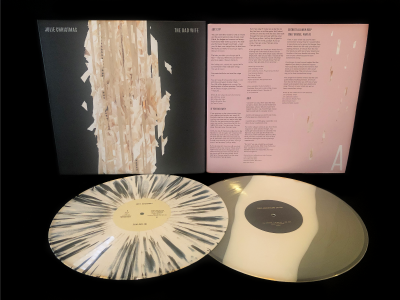 Julie Christmas remains one of the most talented and legit real artists in experimental heavy leaning music. Quiet or unapologetically raw and screaming, she demands your attention with captivating performances and a huge release of emotional range. Her masterful solo record The Bad Wife is already ten years old somehow. Fucking hell. I miss seeing her live. Time flies.

Rising Pulse Records has repressed the album with new cover art on two deluxe vinyl colors (Bone with Black Splatter – 150 units and Milky Clear & Bone Triple Stripe – 150 Units). The packaging includes a reverse board jacket with silver ink varnish print and a full color Inner-sleave. Designed by artist Andrea Horne with art direction by Julie Christmas. All copies of this record will ship with a poster from the original 2010 pressing. Pick up your copy HERE.

Tonight on the Age of Quarantine, we talk to the singular Julie Christmas! 8PM EST on Instagram Live. pic.twitter.com/cwPTCRlUgF

Lastly, you know we love Vile Creature around here and the band has big 3rd album news over at their Instagram today, which you can see below! Guess I’ll go eat worms!

On June 19 we will be releasing our third full length record titled "Glory, Glory! Apathy took Helm!" on Prosthetic Records. You can hear the first song, "You Who Has Never Slept" over at Kerrang (link in our bio). You can preorder the CD/LP through Prosthetic Records now, and the VHS (yes, VHS) version through us starting next week . . Today is the day we were to have played our commissioned music piece with our besties Bismuth at Roadburn, it seems fitting that on a day earmarked for creativity that we still push forward with it, albeit in a different way. At 4pm KW will be on IG live on the @roadburnfest account talking with Tanya about roadburn . . The album was recorded in February in our hometown with Adam Tucker engineering, mixing, & mastering. Big Love and thanks to Danika Zandboer, Stephen Wilson, & Brianna Duguay for shooting, drawing, and modeling for our album art, respectively. . . There is a lot more rad stuff and more songs to share in the coming two months before the record is out, and we can't wait to clue you in on them. For now, enjoy the song and stay safe y'all.