Blackest Of The Black Returns! 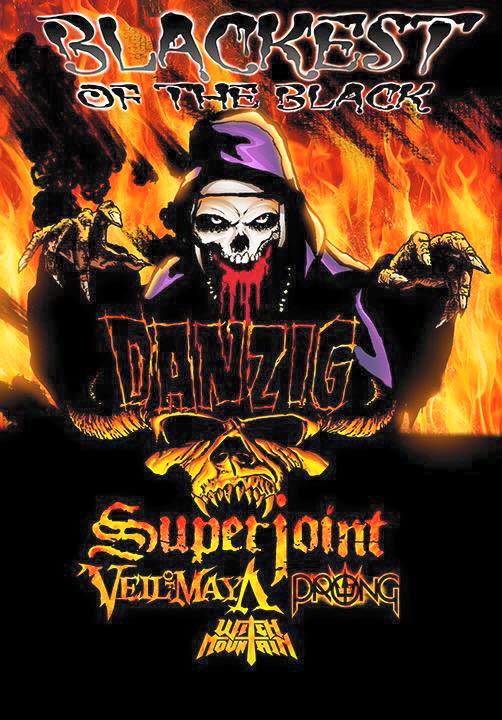 I’m just gonna post this beautiful picture here (thanks Prong for posting it to fans first). Let’s just ponder that perhaps metal touring is going to be fine after all, hmm? #blackestoftheblack #welcomeback #backinblack 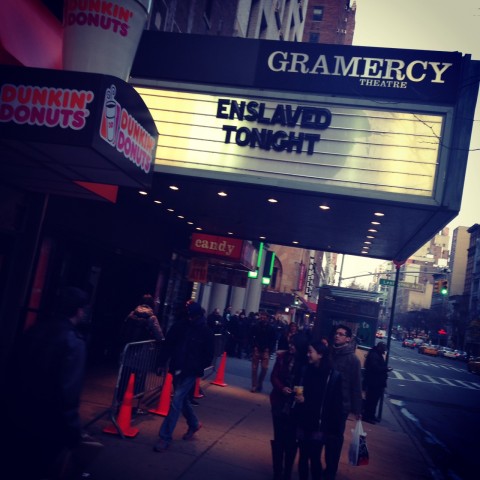 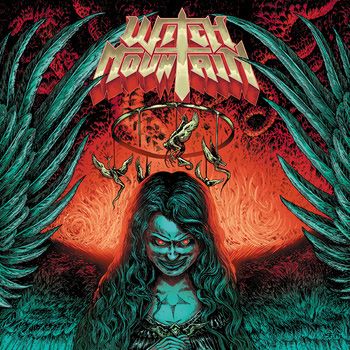 Whether setting stages aflame touring with Nik Turner’s Hawkwind or landing on many a year end list (sorry gang, I got into this record too late for my year end poll this year), Witch Mountain have become very well known and respected in the real heavy metal underground.

Their latest offering Mobile Of Angels has been rightly praised by critics. Did the band expect it would get such good reactions? Is the title alluding to teaching kids religion at a young age, like a crib toy?

“You never know how an album will be received,” says Nathan Carson .“The key is simply to satisfy yourself as an artist. As for the title, it came from a dream that our guitarist had and a nice description of it is included in the lyrics to the title track, as well as the album art.”

The Billy Andersen tracked MoA is a pivotal release for the seemingly super busy drummer, booker, writer Carson’s band. It also would prove the final album (to date) of popular vocalist/demi-goddess of insane pipes Uta Plotkin.

I caught up with Carson to ask him about the release and the band’s future course.