Search Results for "I Hate Records"

Zaum to tour Canada this August with Flying Fortress 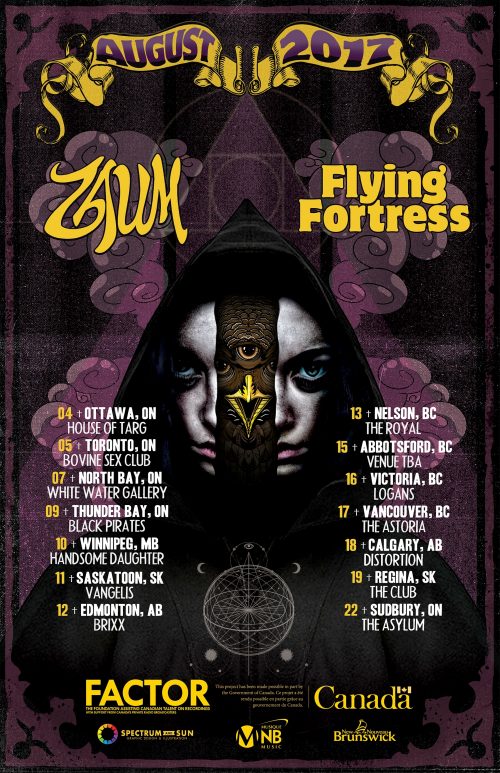 Zaum are not your average doom band, combining sitar, bass and drums with mantra and lengthy compositions to electrifying effect. The more esoteric side of OM comes to mind a bit here and there but really this band are on mostly their own trip and it is well worth discovering for new fans. Recent album Eidolon is a rewarding late 2016 release you might have missed.

Now the group are set to tour Canada in August with their friends in Flying Fortress. Dates BELOW. 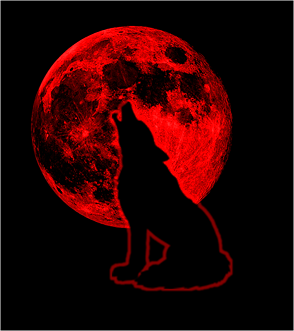 Celebrate the #bloodmoon tonight with some Jex Thoth blood moon jams  HERE. Strange things are afoot at the Circle K. 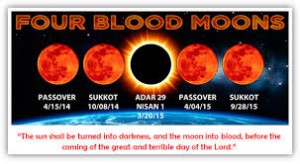 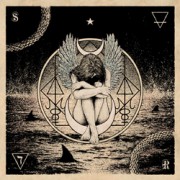 Salt Lake City black magick doom rock outfit, Subrosa, have completed work on their new album, “No Help For The Mighty Ones”. The album will be released March 1, via Profound Lore Records.

Subrosa’s last album “Strega” was released back in 2008 via I Hate Records.

“No Help For The Mighty Ones” will mark Subrosa’s second studio album.

Subrosa is a doom drenched mysterious band of metal loving girls and guys from Salt Lake City, Utah with influences as diverse as PJ Harvey, The Melvins and Katatonia. Featuring haunting, bluesy female vocals with a poetic twist and a massive sound that incorporates violin over pulverizing dirge riffs, the band gained considerable attention after releasing STREGA on I Hate Records in 2008. Like a long cry in the dark, the band resonates with the rich undercurrents of nature and doesn’t flinch from any side of life’s tapestry in their compelling, dark songs. “Extreme straightforwardness is the name of the game in getting to the primitive center inside all of us that has the most power to overpower.”  Sample a few of their tracks on the band’s MySpace page.