Search Results for "Inside Out Music" 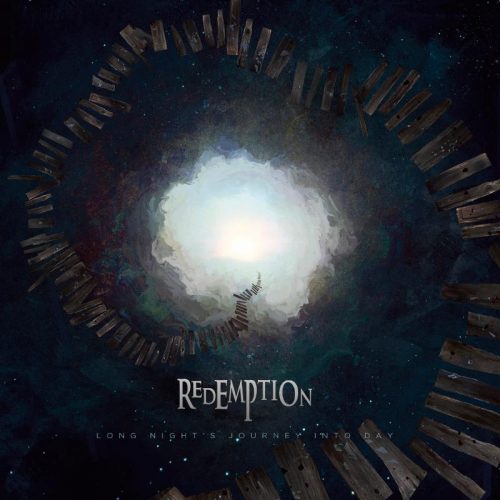 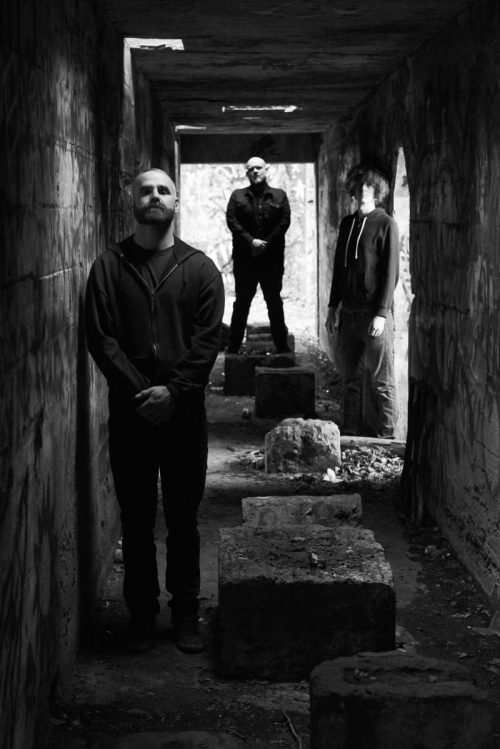 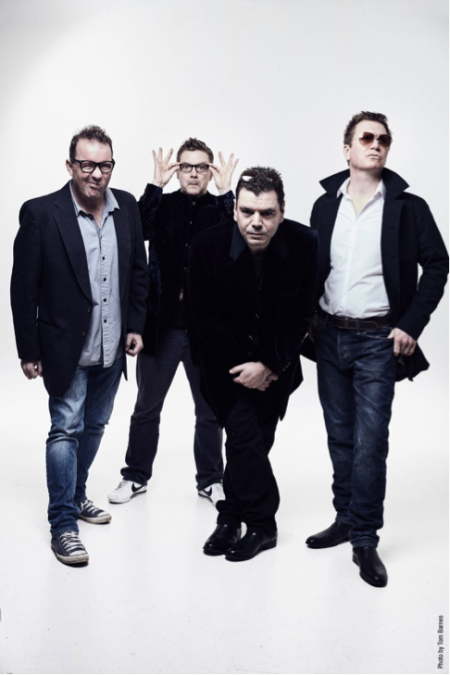 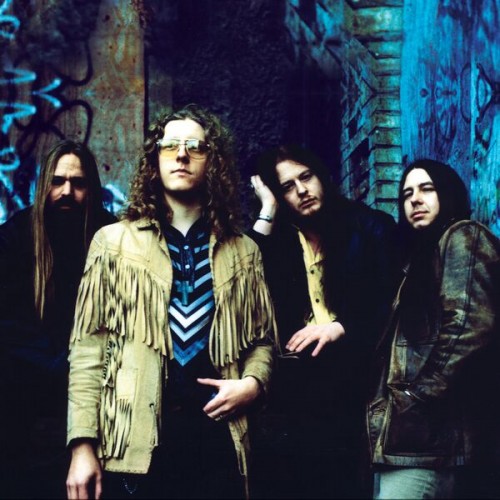 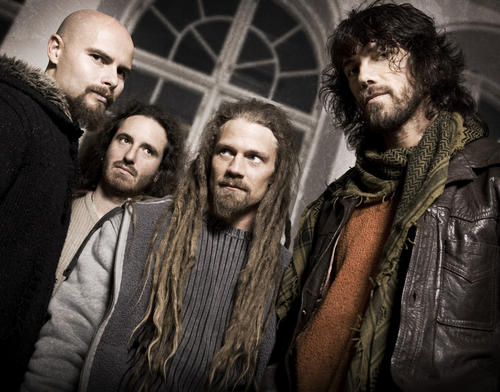 Here is was PoS frontman Daniel Gildenlow had to say about the Dio cover:

“A few years back we were asked to play in a local metal event where every band got three songs from a particular artist. We got Dio on our plate, and decided to make a very special rendition of Holy Diver. It stayed with us over the years, and we are thrilled finally to be able to present it on recording. We just wish Ronnie could still be around to hear it.”

Head over here to stream the cover.