Search Results for "Wind Up Records" 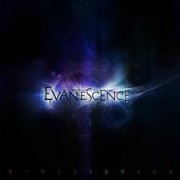