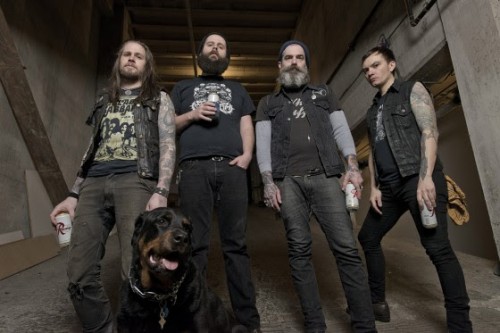 Ahead of a split release with Sourvein Portland doomers Graves At Sea are giving us a taste of their doomy goodness.

The split will drop on May 13.

Check out ‘Betting on Black’ and more about Graves At Sea here.

Graves at Sea to conquer Europe 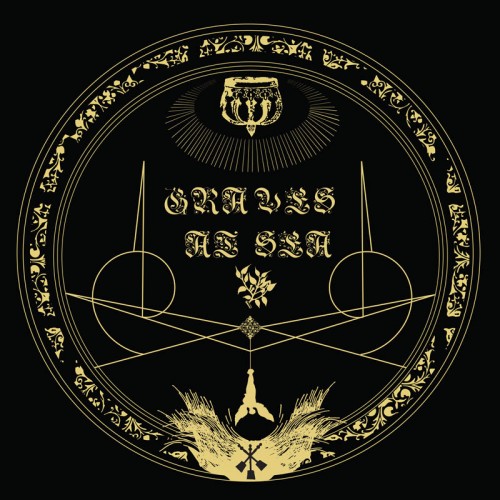 They will be supported by fellow down tuners, Sourvein.

While you’re waiting for the tour to start and for Graves at Sea’s EP This Place Is Poison to drop, you can smash your skull to Graves at Sea covering Black Sabbath’s “Orchid” and “Lord of This World” as well as head over to Sourvein’s bandcamp and drag along to the entire doom-y discography.

Check out the Graves at Sea European tour dates here.

Graves At Sea announce ‘This Place Is Poison’ EP

Portland doomers Grave At Sea return with This Place Is Poison vinyl EP.

They will drop the EP on April 8 via Eolian Empire.

The B-side of the EP will contain Black Sabbath’s “Orchid” and “Lord of the World”.

Find out more about Graves At Sea and This Place Is Poison here. 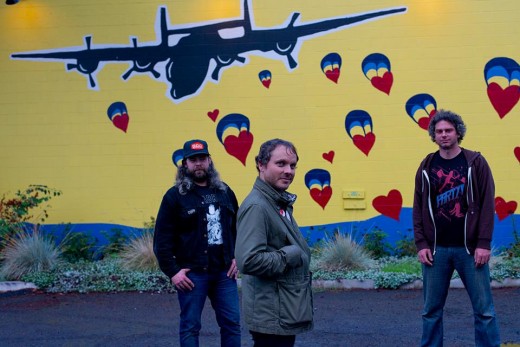 The Portland-trio Rabbits have released SOS (Shit, Other Singles) via Eolian Empire.

Rabbits, in addition to the release of SOS have just finished mastering a 7″ of covers with a band from the East Coast to be announced soon.

Head over to the Decibel Magazine website to stream SOS.

Check out the video for “No (More) Depth” here.