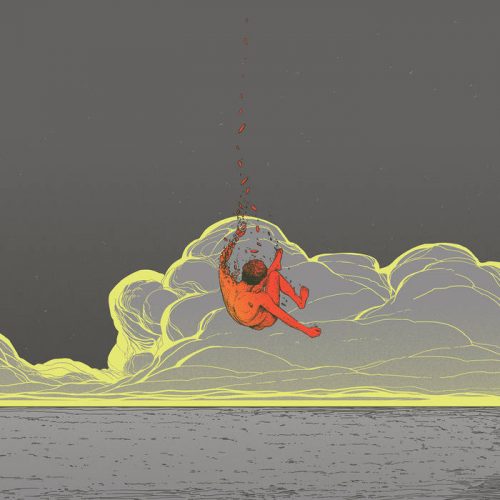 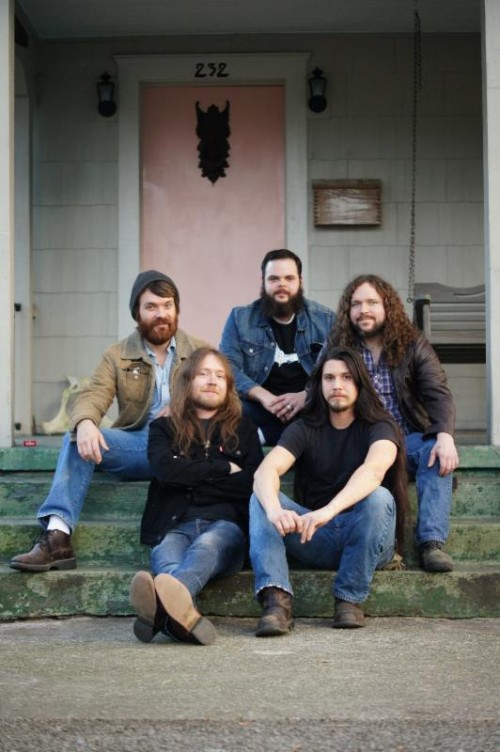 “When I’m Gone” comes from the band’s  album Heading East.

Heading East will be released via Retro Futurist. 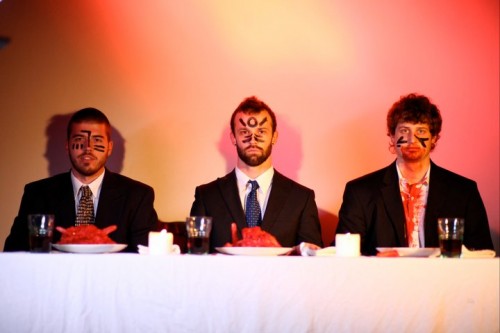 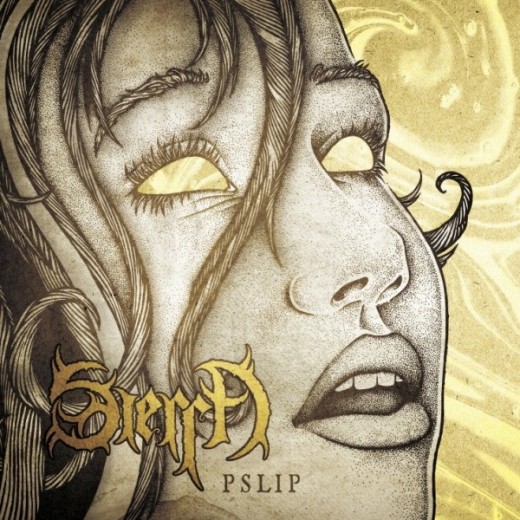