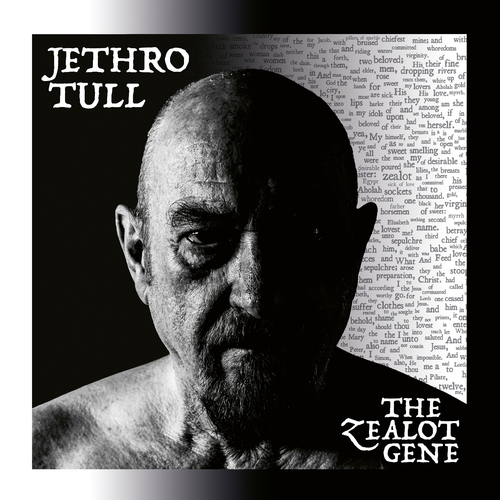 Sitting here thinking at 8am about what directions I would like to take the blog this year and as I sip my coffee I have some political thoughts to unload. I am gonna do more “journaling” type entries here this year again instead of merely commenting on or posting press releases only like many blogs. Life is too short to not use your platforms (and that goes for both shoes and avenues of public engagement).

Joe Biden, when speaking on the first anniversary of the January 6th MAGA moron temper tantrum, gave a still rather tepid speech that pundits acted like was some testosterone fueled Superbowl championship. He should have actually spoken in even more firm terms about the white supremacist backed disinfo campaign that led manipulated, but still not off the hook, people to try to overturn the results of the election. The GOP have long counted on voter suppression and the blame game to distract from the failure of trickle down and their eternal grift, couched in false “freedom” lingo to people who believe foolhardy populist jargon from greaseballs who are just as or more elitist than the people they are attacking.

In addition to ending poverty so as to stop crime the right way, passing actually meaningful environmental reform,  erasing student and medical debt, protecting the courts and ending corporate lobbying, the left has sorely needed to combat corporate oligarchy as WELL as the growing white supremacy context erasing of the right. As we speak DeSantis is trying to stop critical race theory. Enough is enough.

The semblance of a tattered democracy is all we have. We can’t finally get around to talking about it after the same lukewarm unity blabber. We do need compassion and to zoom out and see one another in this life, but that doesn’t mean accepting false narratives or not pointing out evil agendas either for the sake of a false sense of calm while Mitch and Trump and all the other fuckheads plot. We can have boundaries.

And Biden is not exactly a real friend or ally either. He is doing a shit job on the environment, he just bailed out the fucking MEAT industry (just as corny and unethical as Trump caping for coal) and is frankly an out of touch napkin in the wind half the time who constantly sounds like a fucking Boomer. We needed Bernie. I personally wish Ilhan was president. Fuck all y’all. Lol.

Anyway, I wanted to talk about part of Biden’s messaging. The other day he said ,“You can’t obey the law only when it is convenient.” Real leftists should actually be wary of that, especially from an administration that still hasn’t done dick to close the horrific Guantanamo. As any Antifa activist worth their salt knows, you can’t always color within the lines to be truly effective in stopping entrenched power structures or hate groups. There are also times when it is absolutely justified to value people over property and make a statement through civil disobedience, even if it means burning some shit (sorry, King Buzzo).

January 6th wasn’t it. That was, as I think Azealia Banks or someone said, some big meth energy. Privileged clownery cosplaying as freedom fighting while upholding the status quo. And guess what, Dems? Biden is mostly the status quo as well. He is not enough for the demands of this moment.

It is pathetic that we allowed voter suppression to go on for so long that we now are even at risk of losing mail in ballot protections and barely ever fought against gerrymandering and the limited poll places in swing states.

Anyway, I want to talk to you about a new Tull song! Yes, Jethro Tull. The thorn in the side of many a bitter Metallica fan and a band I always was semi-indifferent too because back when I was mad at Claudio from Coheed for personal reasons I thought he always overhyped them, but I used to also hate on the Grateful Dead and now I love them. Time sweetens some tea, so they say. I love being woken up to things.

I am a more sober and less grudge bearing person these days and believe everyone has karma to sort through (as long as they actually do it), and I am certainly the most open minded I have ever been about music. Turns out old Claud was right and Tull do have their moments of ruling. I mean, I love Blood Ceremony and those Incubus songs that had flute and shit, so whatever. Cambria, my sister, played flute. It’s all good. Hail the pipes of Pan.

The Zealot Gene will see a January 28th, 2022 release on Inside Out Music. Loving the complex and thoughtful, well crafted and multi-layered composition – though it here and there makes some potential false equivalencies. You can still tell though that Anderson really wants to find a way through this mess. But let’s also not forget some instances of anger are justified and we can’t always be whistling happy go lucky moderates either. That is just a pile of pleasantries and toxic positivity, even though we need baseline discourse to function as a society (which is why I am for only censoring hate speech). It is also why, to back-pedal from the Big Lie, the GOP also have some members now who know they need to protect their political capital for optics.

Ian Anderson comments of the track: “The title track offers many allusions to the radical, politically-charged world of populism in leadership. As a song lyric, it sums up, for me, the divisive nature of societal relationships and the extreme views which fuel the fires of hate and prejudice, more so today perhaps, than at any time in history. Perhaps you think you know who I might have been thinking about here but, in reality, there are probably right now at least five prominent, dictatorial national figures who could fit the bill.”