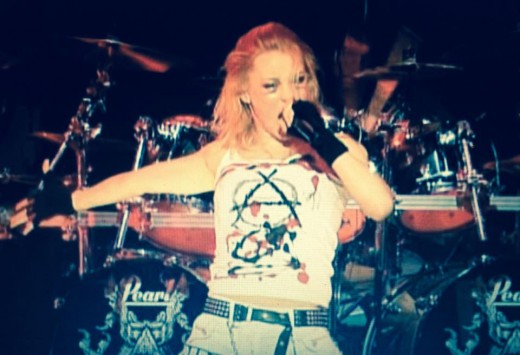 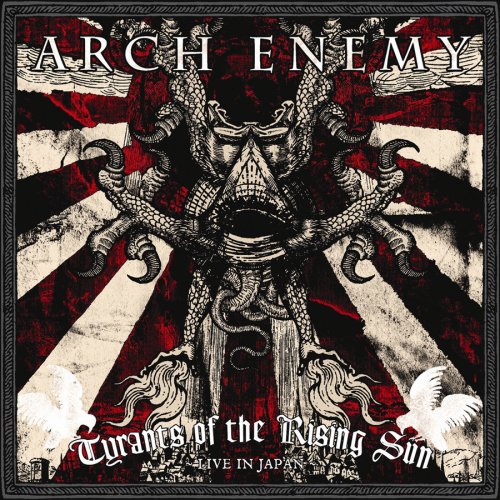 While I love the new Arch Enemy line up and think they are killing it non stop, fuck…I still miss Angela. Sometimes you just want to hear her massive roar and imagine her putting you in a headlock, lightly squeezing and popping your head off like a daisy. I would love to die that way. Alissa White Gluz has kept the band alive and is awesome, but today we’re celebrating this fucking epic as fuck Japan live show release from Arch Enemy. I think it’s one of the best metal concerts ever. Gossow could not possibly dominate the crowd more. Lucky fuckin’ fuckers.

The whole band are on fire and the songs cut with melodeath might as Angela leads the band with unshakeable force. The energy they put out on this is fucking unbelievable.

Gojira live are intense and moody, in command and unfuckwithable. Often the best band in metal. Often. 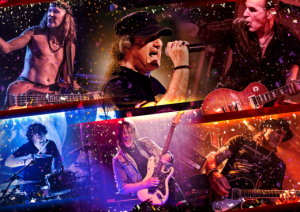 Marc Storace from Krokus was a pleasure to interview when their recent live
triumph came out .This should be in any hard rock fan’s collection despite hitting stores in 2014.

Dumb ass haters, listen to this and shut up. This could not possibly NOT be on this list. RIP Brother Dime. 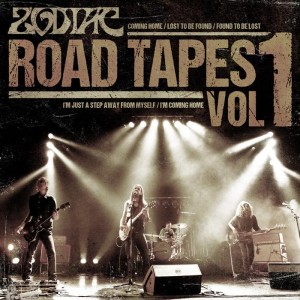 The drum roll intro to “Holding On” reminds me of “Where Eagles Dare” by Maiden. And this band kill it hard on this set. Maybe the most underground band on the list and a huge hope for hard rock’s future.

Incubus – Incubus HQ Live pretty much slays in my opinion. But they are

sensitive and alternative and wussy! And they had funk basslines and a man boy
singer! So freakin’ what. The 3 disc set is pretty much all killer and comes
with a live DVD to boot. Watch “Megalomaniac” below and let’s dedicate it to
the entire farm of current GOP fucknuts.

Dude is a fuckin’ genius. ‘Nuff said. Class all his own. Thank you for being the mad, over achieving ringleader this modern metal circus needs Mr. Townsend.

My favorite band for a loooooong time. Most consistent bastards out there. And Psychic Warfare is upon us! While Clutch live albums are never as satisfying as their colossal, Kraken killing live show…live in Flint Michigan is pretty fuckin awesome. It’s the most bang for your buck, if you can find a copy. The solution is so clear.

Bruce flies the band around the world and they remind everyone why everything else sucks, the soundtrack.

The Melvins. Your Choice Live.

With Buzz and Melvins – a lot of people like the live Ipecac-era stuff, especially when
Patton cameos, but for me the quintessential live Melvins release is Your
Choice Live Vol 12. Easily the coolest Melvins CD i own. 1991. Shows how
ahead of their time and so fucking heavy the weirdos of Grunge were and why
they still hold the crown. 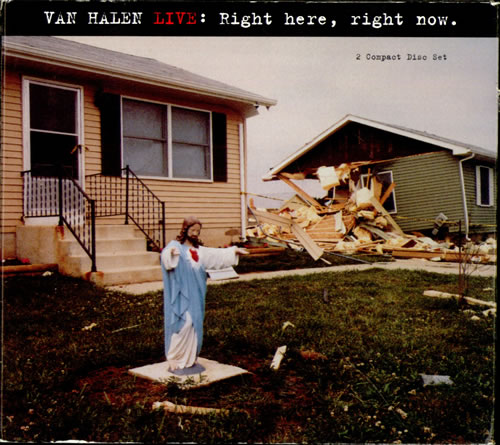 So the New Van Halen live album some people aren’t so into so I asked my fellow Van
Halen nut (though he is way more of one than me and can play any VH song on
guitar, for real) Robert Kelly  “The Van Halen Kid” of That 80s Cover Band what he thought. This kid is not even twenty years old and is a true talent in the making.

“My favorite live album of the 90s. The band was in its prime, and the setlist could not be beat for Sammy Hagar Era Van Halen. Many of my favorite VH tunes like Poundcake, Judgement Day, Pleasure Dome, Right Now and Dreams were performed on this album. Eddies tone was better than ever and his playing was flawless. Right Here Right Now is Pure magic caught on tape!” – Robert

I see Moonspell as often as possible and get everything they release. The dark princes of gothic tinged, black dreams. They are the most romantic band in metal with poetic souls wrestling with mortality at all times yet striving to create immortal moments of sorrow reborn as realized dreams. Also often the best band in metal, whether they ever get the credit. Elegant and ritual bittersweet hellfire leaving behind a scorched Earth where life begins fresh, green and daring. 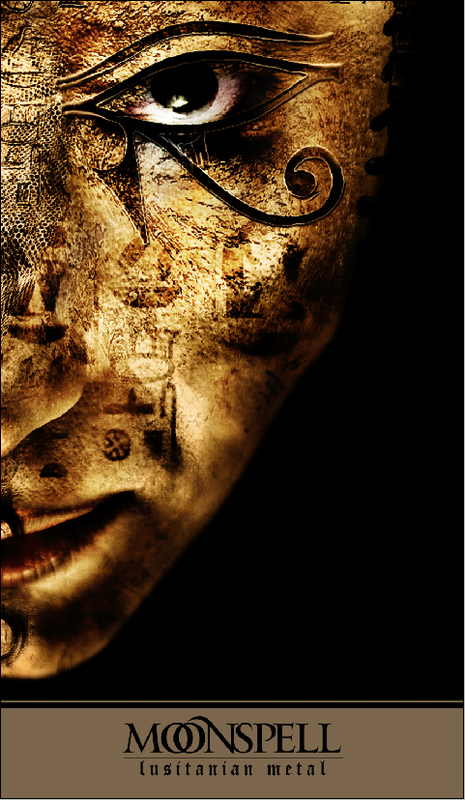 Honorable Mention: Rollins Band – The Only Way To Know For Sure

Great record title for a live album and true words. Awesome era of the band.

and extra credit (better than Yeezy singing Queen). This is not a live album but I just want to paste it in here. Her hair is amazing: