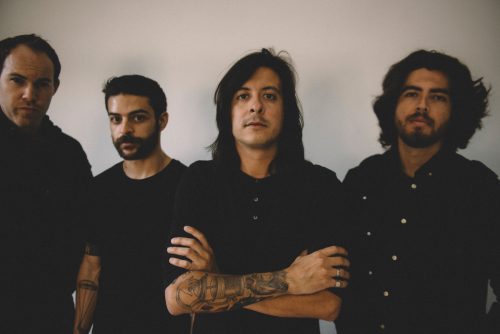 Corporate clown Adam Levine (of Moron 5) recently did one of this oh so bold “rock is dead because I can’t tie my own shoes’ moments and said that he doesn’t feel like there are bands anymore. He told Zane Lowe that there aren’t enough in the pop limelight even if there are still some around, but doesn’t see how his watered down brand of commercial rock which promotes the gatekeeping of the industry via very narrow creative standards has contributed to the problem. This is also to say nothing of the fact that rock radio was intentionally killed off years ago.

Also, isn’t Adam in a band or is he admitting they are a formula?

It doesn’t help that mainstream press acts like no albums in rock came out after admittedly huge and impressive OK Computer or Toxicity or whatever 20 years ago (with the rare token rock nod to Greta Van Fleet or whoever). Even really incredibly nuanced and terrific rock records paired with an entire  documentary on American music history like Sonic Highways by the massive Foo Fighters that do help keep rock somewhat noticed get hipster scrutinized to shreds in an effort to suck the life out of them for clicks while subpar indie formula trash gets ass licked or we elevate fucking Tekashi69. Zoomers acting like emulating 00’s Paris Hilton fashion is the new “alternative” is not exactly revolutionary either. And while she may think that she is well intentioned, Miley Cyrus ripping off Plasmatics and Celtic Frost art while covering all the most basic hit songs from any 90’s band isn’t really doing it for me.

Adam Levine should have used his platform instead like Ke$ha who has recently boosted acts from Royal Thunder to Voivod! Not to mention she made the best pop crossover album of 2020 as well with High Road! THAT is what I am talking about. I certainly don’t like when bands act like we have to eradicate pop or rap or other genres but that doesn’t mean we shouldn’t fight for rock and let it be announced as DOA by lazy types like Levine who have massive industry privilege but barely use it for anything other than to bloviate and (formerly) “judge” people on bad tv shows.

Here are a few crucial current bands who truly ought to be on your radar. Put some respect on their names BELOW.

Equal Vision backed buzz band Hail The Sun have racked up 60,000+ views on their “Parasitic Cleanse” video on YouTube, not too shabby for a band playing an aggro blend of screamo that could appeal to fans of everyone from Glassjaw to Chiodos to A Static Lullaby. Their current focus seems to be on confronting dehumanization on this track. Donovan  Melero (vocals) describes the story behind the zestful song, stating:

“Humans have been so terrible to each other throughout history. One way this is justified is by one side feeling that the other side isn’t really human. If the attacking party can convince its followers that their enemies are less than human, it becomes easier to do horrific things as a larger group. The first atom bomb came with unthinkable carnage, but it was sold to the public as necessary, and the after-effects hidden from the general population for many years.”

Their New Age Filth record comes out 4/16 and the vinyl variants have been selling like hotcakes HERE. 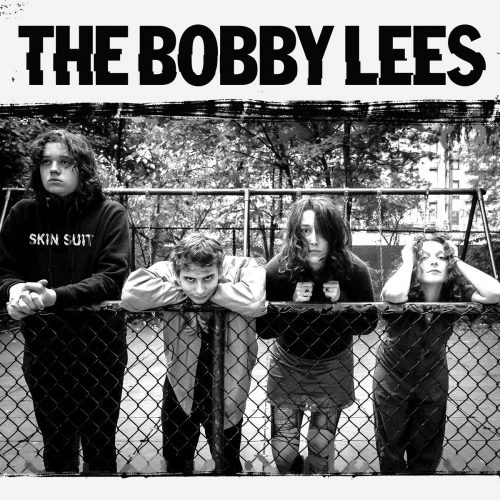 The Bobby Lees are a garage rock powerhouse with the will to win and the chops and style to make it count. With the recent death of Sylvain Sylvain I hope all you folks out there are remembering how good a band can be when they feel like a gang and this band has that quality in excess (and I am pretty sure I have said that before). The band has toured quite extensively and worked with Jon Spencer as well as have been praised by Henry Rollins. With a new song “Drive” in the movie Tyger Tyger, this band is one of my favorites in recent years by a long shot. Sam Quartin is one of those frontpersons who only come along once in a blue moon and the band’s chemistry together is the real fucking deal. 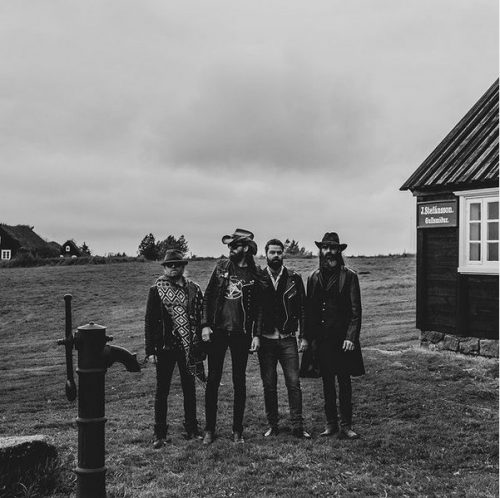 While they are sadly probably too weird to ever truly reach mainstream American crossover status, Iceland’s SÓLSTAFIR have made plenty of fans in the underground with memorable and envelope pushing release after release. Endless Twilight of Codependent Love is certainly one of the best album names I have heard in awhile (hahahaha) and another example of this brilliant band flexing their boundaries. Atmospheric, poetic, authentic…they have it all. Their scope ranges from “Til Moldar”, one of the more beautiful ballads you may hear in recent times, to more intense post rock, metal or art rock moments. 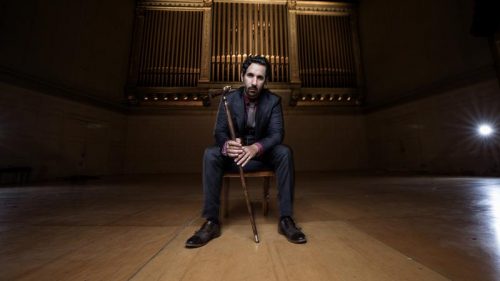 Abolish all Billionaires but keep this Trillionaire!

Trillionaire (featuring current and former members of Revocation, KEN Mode and Inter Arma) recently released the first truly GREAT rock and metal opus of 2021 with the must hear Romulus. The level of talent in this band (on the eclectic Nefarious Industries) and their ability to morph from Tower of Babel-scaling prog to fly in the honey melodic rock is astounding. Fans of everything from Cynic to Faith No More will eat them up. Renee Fontaine is a creative and electrifying presence for the music scene.

Rowdy rockers The Picturebooks are currently writing new material for the follow-up to their 2019 full-length album The Hands Of Time. Think a much more elastic Black Keys with a sort of madcap attitude and you are in the semi-ballpark, but really you have to hear for yourself. The group has a new single out with Dennis Lyxzen of Refused that ought to get your blood pumping and foot tapping pronto! Not to mention they collabed with the immortal fucking Chrissie Hynde recently!

More On: Hard Rock, Exclusive, , Season of Mist
share on: