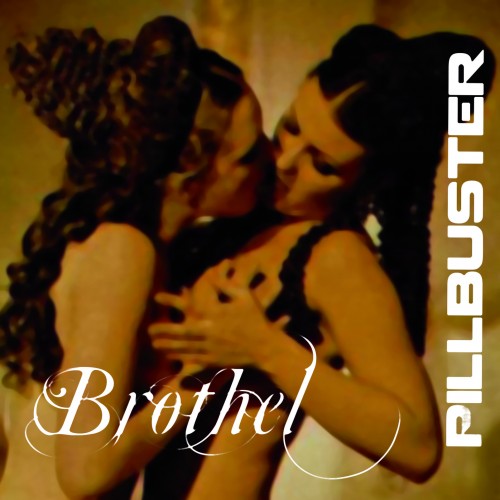 “Prophet Kill” sets the tone, a short song that is kind of over too soon but in a good way, like Clutch’s “Who Wants To Rock?”, arguably the coolest once live staple off their Jam Room record. Pillbox’s track “A Parting Gift” brings to mind more of a Transnational-era clutch sound, though. Kind of grooving and dirgy blues guitar and relentless, howled vocals with a great, throaty scream quality to them, courtesy of frontman Brett Lloyd.Brett kind of looks like if the Puddle of Mudd singer was actually not a screwball and wanted to just rip faces off with his vocal roars. Yes, the difference here is…he fuckin’ hates you! Hahaha.

The fourth and last song is the title track, a punchy number with a slightly odd meter that jams real hard and throws some cool twists into the mix in the form of great guitar patterns and overlapping drum brilliance. It is the most sophisticated and coolest number on this baby and shows the band have a lot of potential. I expect with their next full length I will give them a higher review, as they are a bit rough around the edges here and there but could hold their own with many hard rock greats if given time. Looking forward to seeing what the future holds for this group. This is a great jumping on point for rock fans who just want some kick ass stoner jams with no bullshit. Set the sky on fire, y’all.