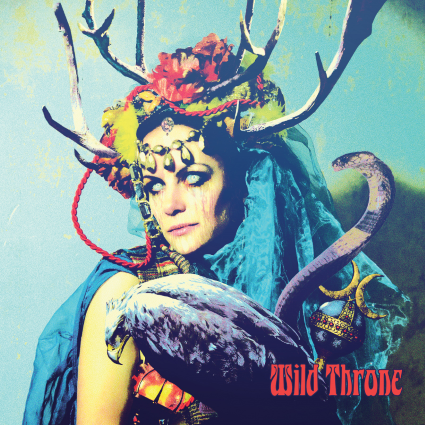 These songs surge with a similar electricity and conviction heard on At The Drive In’s Relationship of Command, just unbridled brash but SMART raging. The music is more linear than, say, Mars Volta but has a thread of progressive looseness blurring in and out of pretty rockin’ hard rock, beefy riffs that sound like Scorpion Child had tea with the more “Wolf Is Loose” side of Mastodon, galloping drums and all. This kind of non-beholden to genre ecstatic sense of ownership of one’s own creative sound is what will keep music alive. Kudos to these fuckers. By the time “Blood Maker” and the EP itself comes to an end after a stove hot guitar solo, you will likely be a firm believer.