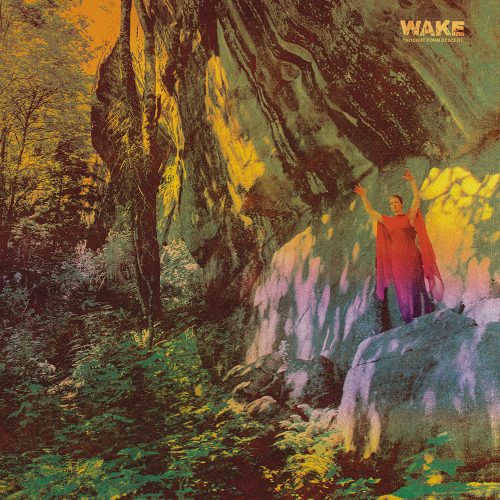 On July 22nd, Canada’s WAKE will release their sixth full-length, Thought Form Descent, via Metal Blade Records. For a first preview of the album, a new video for the single “Swallow the Light” (directed by Michael Jari Davidson//@MJD_DOP) can be viewed at: metalblade.com/wake

To track the album, the band once again collaborated with Dave Otero (Allegaeon, Cattle Decapitation) at Flatline Audio in Denver, CO. “Dave is someone who does something we love – supersedes what people think of him. Sure, he recorded many successful death metal albums, but his ability to understand pop music and its composition, his knowledge of music theory and his willingness to get right into the movement of a song and its chord progressions, not just the riffs, are things that go way beyond ‘death metal’. He can make hard right turns into wildly different sonic territory without batting an eyelash, and he always has an idea during the deviation, too. He contributed a lot to this record.” Having prepared exhaustively in advance, once in the studio the band were able to try new things, play with ideas and rearrange songs, having the time to go down the proverbial rabbit hole and see where it took them. Kevin Hufnagel of Gorguts also makes an appearance, playing guitar on “Pareidolia” and “Observer To Master”, the latter track one of the most melodic on the record.