This week’s origin story takes us from the cultural, scientific, economic and governmental center of Norway to the land of ice and fire. Norway’s Dimmu Borgir has blessed us with their special brand of black metal since 1993, but from where does the name hail? Revelation awaits you here.

Originating from the Icelandic, Faroese, and Old Norse term for “dark cities” or “dark castles/fortresses”, Dimmu Borgir (dimmu “dark”, borgir “cities” or “forts”) derives its name from an unusually shaped volcanic formation in the lava fields east of Mývatn in Iceland. The name is in reference to the dramatic structure’s appearance of an ancient collapsed citadel.

Icelandic folklore says this site leads to the world of the infernal. While Nordic Christian mythology associates the area with the place where Satan slammed into Earth when we has cast out of the Heavenly Realm. His arrival created “Helvetes Katakomber”, Norwegian for “The Catacombs of Hell”. 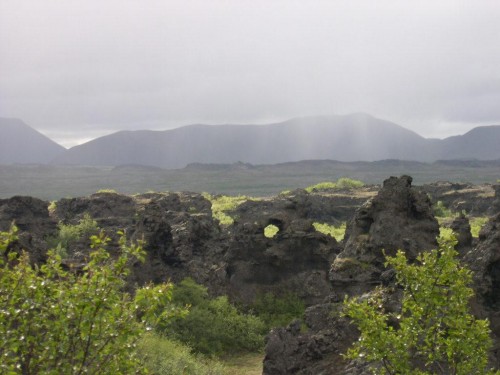 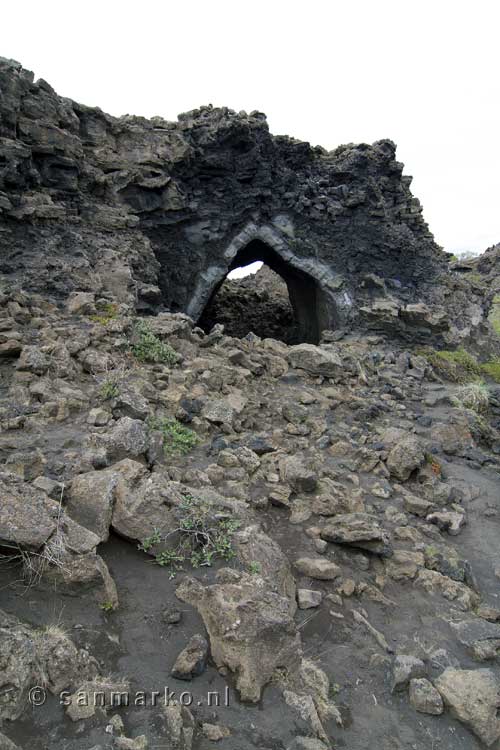