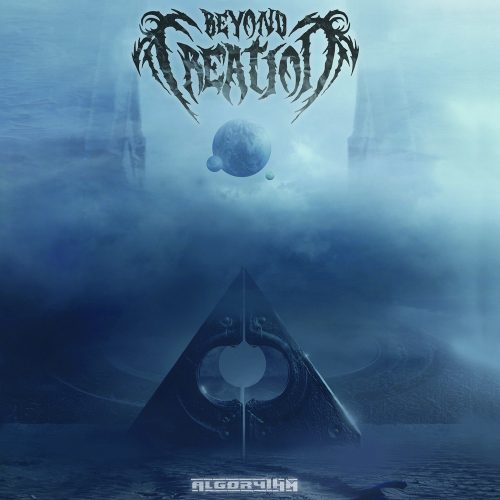 I wrote a few days ago about Crippled Black Phoenix’s Great Escape, as an album I’d previously missed this year. Another album I missed this year was Beyond Creation‘s Algorythm. This slab of technical death metal is just what the doctor ordered, as I’ve spent the last few days in cloudy, rainy hell. Beyond Creation, who have been on the Decibel Magazine Tour and the Summer Slaughter Tour and are signed to Season of Mist Records, are further grounding themselves into the scene with this, their third studio album.

Check out my full review here. 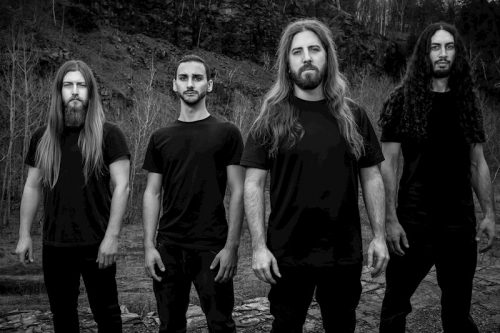 This album opens with the contemplative “Disenthrall,” the listener must be set free before they can begin on the journey at hand. “Surface’s Echoes” is an epic almost seven minute track about perseverance with lyrics that include: “Even when our world explodes from the inside // We dream to believe // We work to achieve // We are the braves that stand and behave // Conquering our fears // Triumphing over tears // Overcome the obstacles and perceive our future.”

“Ethereal Kingdom” is a softer track, not attempting to be either the fastest or the heaviest, instead, in its five minutes and nineteen seconds, it starts off slowly, almost airy (as airy as a death metal song can get), before the vocals spill over the track: “Alone among the living // Man is haunted by the knowledge of future // Because we have the sense of time // The means to count the hours // Days and years with precision.”

The Beyond Creation sound is well built as Simon Girard and Kevin Chartré play off one another both vocally and on the guitars. The sound is rounded out by a rhythm section that lends itself to speed as well as intricacy, as in the middle section of the title track, which takes the listener on a journey.

The title track starts with the lyrics: “Tick tock we heard the clock regain // The pendulum has finally moved again // Inactive for so long // Dreams were confined to a generic delusion // Sinking into obsolescence // There was nothing left to inspire our subsistence.”

“Binomial Structures,” the second to last track, is the album’s longest purely instrumental exploration, clocking in at just over six and a half minutes.

The album ends with the solo-loaded “The Afterlife,” a song about the desperation humanity feels to escape its own extinction and its own mortality.

If you’re in the mood for contemplative death metal then, cloudy, rainy hell or no, you definitely need to give Algorythm a listen. 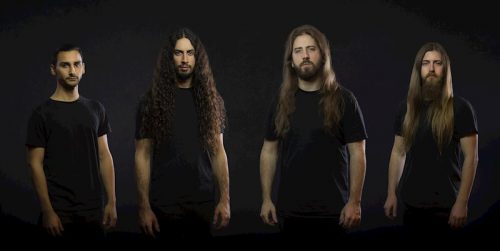 More On: Death Metal, Album Review, Beyond Creation, Season of Mist
share on: