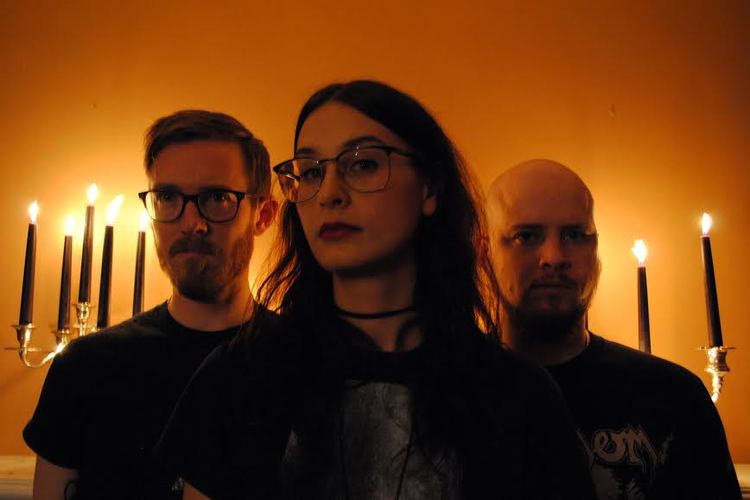 The album will be entitled Secret Fire and will drop on June 2 via No Idea and Unspeakable Axe Records.

You can check out “Riders” here.

“Black Tower hail from Ottawa, but it might as well be Middle Earth. Or at least a Middle Earth as filtered through heavy metal. Tolkien would probably not approve, but generations raised on his books – as well as Iron Maiden and assorted black metal records – will nod their long-haired heads in appreciation.

In short, Black Tower is metal that wears its nerd credentials proudly on its sleeve. You don’t sing “Under the Lonely Mountain!” loud and proud in your opening song, or marry the sensibilities of Slough Feg to early Dissection and an almost Bad Religion-ish punk catchiness, without knowing exactly what you are. A lot goes into the mix, but as with any good recipe, what comes out has a flavor all its own.” – Bio courtesy of Eric from Unspeakable Axe Records