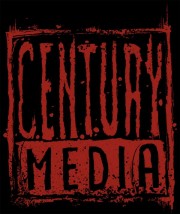 Century Media has announced that they inked a worldwide deal with Swedish progenitors Vildhjarta. They mix ambient, peaceful moments with brutal and dark music to create some of the most awe inspiring and unique musical output in modern metal.

Hyped since their early days, thanks to short demos that circulated the web amongst fans of groove metal, they have taken more than half a decade to musically advance to a point where their unexpected endeavors leave the listener in a state of blissful confusion. After years of courting, Vildhjarta now joins forces with metal label giant Century Media and will be unleashing a new full length in the coming months.

You can check out Vildhjarta here.