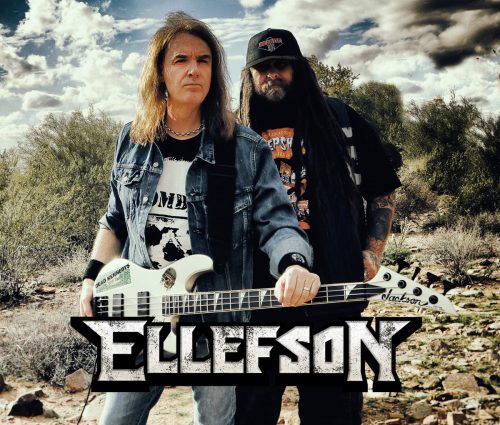 ELLEFSON, the solo band of Grammy-Winning MEGADETH bassist David Ellefson, has announced the release date for their cover of the POST MALONE track “OVER NOW”, which will release exclusively on BANDCAMP on 5/9, and on all other digital outlets on 5/15. The track will appear on their as yet-untitled debut album, tentatively due in October.