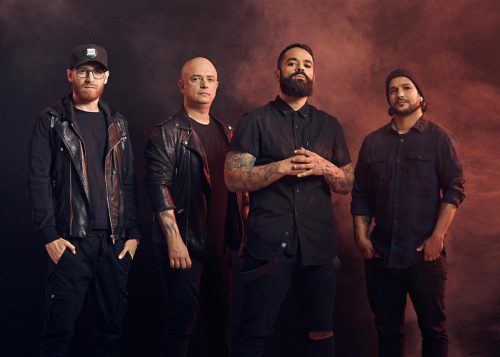 Brazilian powerhouse Eminence have today dropped their latest eye-opening track “Wake Up The Blind” and music video (out via Blood Blast Distribution). Fresh off the heels of Earth Day, “Wake Up The Blind” is a warning about the alarming destruction of the global environment. Speaking to the release, Eminence’s guitarist Alan Wallace comments:
“The human race is disrespecting the planet and the environmental impacts are becoming irreversible. We are heading towards a global collapse. We must change people’s minds as soon as possible and save the planet.”
Formed in 1995, Eminence quickly cultivated a strong following in the underground metal scene of their home country of Brazil and in Europe. The band made its live US debut in 2012 during New York’s CMJ Music Marathon whilst performing on a boat alongside metal icons Prong. Eminence has since continued on to perform worldwide including legendary festivals such as Rock in Rio, SXSW Music Festival, Woodstock in Poland, Rock Al Parque Colombia, and Red Bull Music China.