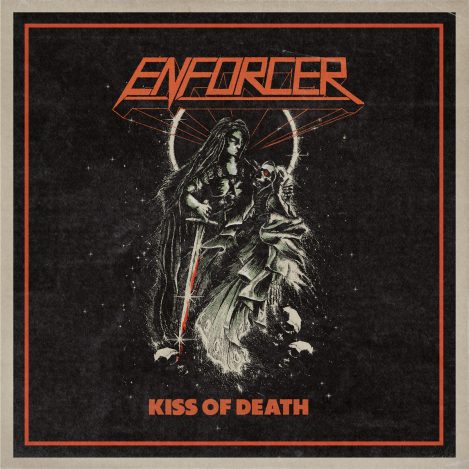 Sweden’s trad metal standouts ENFORCERhave announced the exit of Tobias Lindqvist. The band had great chemistry and hopefully everything is going to remain cool after this, but I have faith.
Says the band:
We regret to inform you that Tobias Lindqvist has decided to quit the band. We wish him good luck with whatever is next for him in his life.
”It has been a great twelve years and now it’s time for me to move on. I just want to take this opportunity to thank the band and the fans for hundreds and hundreds of fantastic shows around the world. It has been a blast! And the best of luck to Enforcer in the future!” -T
We, Enforcer, plan to continue according to plans with all recordings and single releases without letting this slow us down. When it comes to future shows, we will see how that will be working out once shows are possible again.
If you haven’t already, fucking crank total brain burner “Kiss Of Death” as loud as you can today!