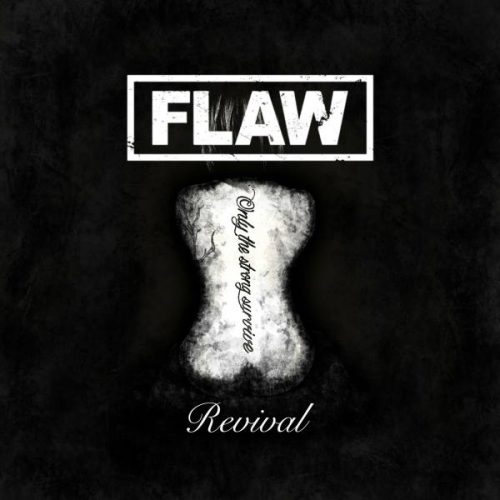 Alt-metal and hard rockers FLAW have released the debut single and video from upcoming album Revival. A gloomy yet driven hard charger propelled by the charismatic croon of Chris Volz, the song’s video was directed by Michael Sarna (Candlebox, Megadeth). Check it out below!