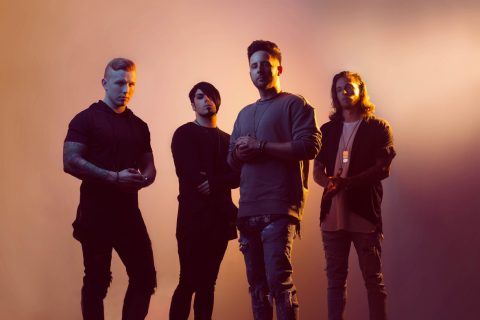 More On: Alternative Metal, Video, From Ashes To New, Eleven Seven
share on: