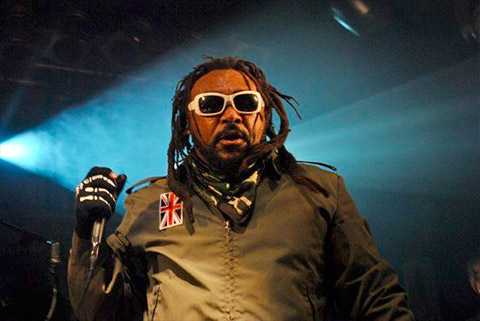 1.James-Paul Luna (Holy Grail). Effortlessly conjures up the enthusiasm of almost any metal with real conviction based on talent, fandom and the ability to really engage with the crowd on a personal as well as a real “this song fuckin’ rocks, doesn’t it!!???” level. Good dude.

2.Ole Urk Wik (Jagged Vision). This dude can yell but also has spirit.

3. Carley Coma (Candiria). Capable of almost any style gruff, street,flow, melodic or even spiritual. Jumping above the “heads”. Able to leap tall verses in a single bound. Doesn’t write just songs. Writes Chapters. A pioneer of the truest order. 718. [youtube]http://youtu.be/Ff2ync9k918[/youtube]

4.Benji Webbe (Skindred). There are times when this dude is the best at hyping up a crowd in THE WORLD. 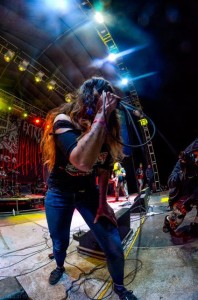 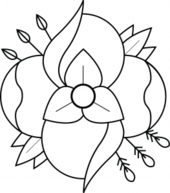 6. Jordan Dryer (La Dispute) – More of a Dying Scene band than Metal Riot, they make the list anyway! Quality is quality. Post hardcore band that really means it. I always liked stuff like Nation of Ulysses or Rage Against The Machine that could think on multiple platforms/levels at once. This La Dispute group has great aesthetics, a sense of self-discovery and self-awareness in fair measure. Intense in many ways.