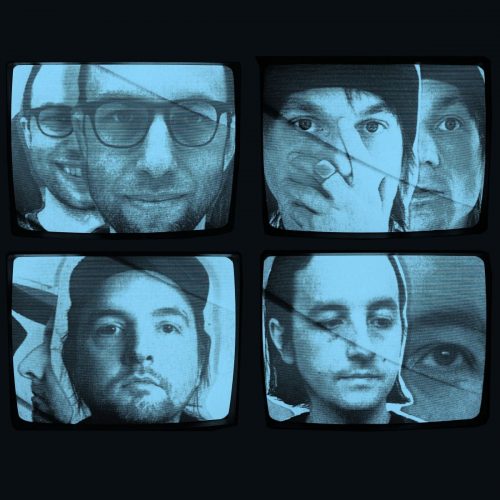 Experimental musical gymnasts GENGHIS TRON have of course returned in a new configuration. I was hesitant at first because I loved the old records but have been low key digging and absorbing the new stuff as I can check it out.

The band’s first new studio outing in over a decade, Hamilton Jordan and Michael Sochynsky are now joined by two new collaborators: vocalist Tony Wolski and Sumac/Baptists drummer Nick Yacyshyn. It helps a lot that Nick is one of the best drummers on the fucking planet and I like that Tony is not just copying their older approach.

Check out “Pyrocene” below which gives me Russian Circles/Autolux vibes in places. Order Dream Weapon HERE (with cover art that gives me Scale The Summit meets Sabbath’s Technical Ecstasy feels).