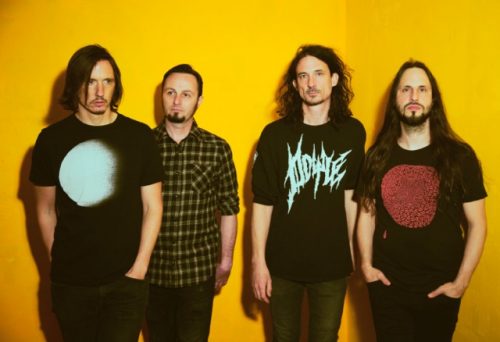 Progressive death metal greats GOJIRA have announced their anticipated new record Fortitude for an April 30th release via Roadrunner. Fortitude is sure to be one of the biggest heavy rock releases of the year and was recorded and produced by Joe Duplantier at Silver Cord Studio in Queens, and mixed by Andy Wallace (Nirvana, Rage Against the Machine). To say it is going to kick ass would be a huge understatement. With Rush Limbaugh croaking and now this news, today can’t get any better!

The new single deals with mortality and personal growth and can be observed with awe below.