Great news as CAVE IN sign to Relapse Records 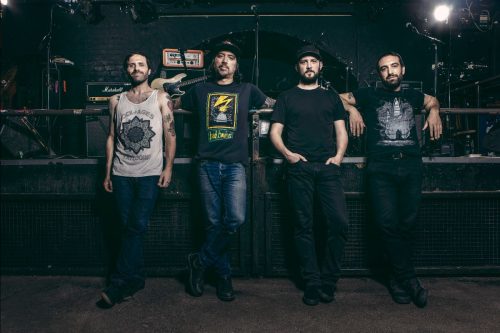 Massachusetts legends CAVE IN have signed to Relapse Records and will release a new full-length album in 2022. In conjunction with the signing, CAVE IN has re-released nearly their entire digital catalog including studio albums, compilations and various live/demo material. The catalog includes Until Your Heart Stops, Jupiter, Tides of Tomorrow, White Silence and more! A full digital release list is available below. Stay tuned for more CAVE IN news including physical releases of the band’s classic catalog.

CAVE IN comments on the signing:

“Cave In and Relapse have been on each other’s radar since the early days, when we’d visit Philly on a regular basis to play shows. They’ve witnessed our wild trajectory as a band firsthand, and having that historical connection with such a powerfully eclectic label is really something special. Massive thanks to everyone at Relapse for honoring our catalog, while fueling the incentive to create new music and continue onward.”