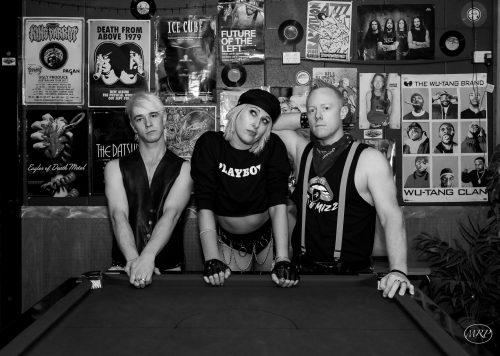 Brisbane rockers HIT ‘N’ MIZZ have released an energetic video for their ‘Want Me?’ single. Taken from the Australian rock band’s Action EP, the song has a lot going for it. Melodic but gritty guitars and a larger than life vibe that could perk up the ears of fans of 80’s rock and alternative, the song in a way reminds me of The Cult meets Lita Ford through a punkier vibe.

The video was filmed by Alex Nelson from Emerge Creative. Watch it below!