In defense of ‘Thor: The Dark World’ 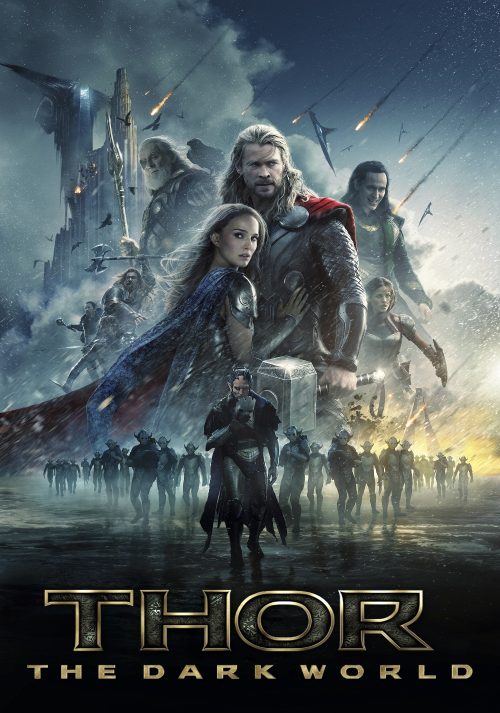 With the welcome rumor that Kat Dennings will be in WandaVision in some capacity, I wanted to go back and see Thor: The Dark World for the first time in awhile. It often gets dragged and I had started to believe the general consensus through the hypnotic power of repetition, but revisiting the movie reminded me that I actually loved it in theaters and it was , in fact, one of my favorites in the MCU.

Personally I am tired of people acting like Thor: The Dark World is the worst Marvel movie. It just simply is not true. Maybe you have to be a weird, queer fan of dramatic costumes, freaky fantasy elf shit and dramatic highs and lows like me, but…from the elaborate sci-fi settings to wider universe building and mythical expansion, to eerie and ominous dark elves to easily one of the coolest of the Infinity Stones and a great supporting cast, the movie holds up better than people give it credit. Sure, Malekith might look kind of like Prince Nuada from Hellboy 2 if he sported a Joey Jordison mask, but he was (and is) still a formidable threat. 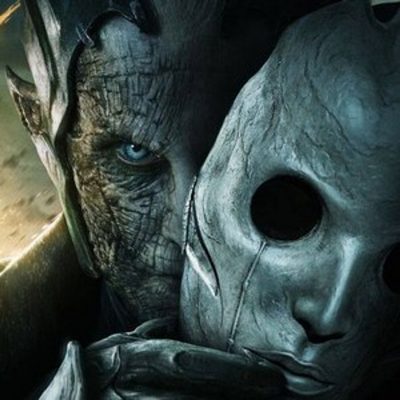 It might not have the flash and knee slap levels of the revolutionary Ragnarok (pretty much the best MCU film after Black Panther and Winter Soldier, easily), but it nonetheless has a lot for fans of dark fantasy. Plus. the movie still had plenty of comedy and character building as well. DC for awhile had everything looking dour and smog infested but it is good to have a balance of dark and light tones in different films for Universe building. That made Birds of Prey and Shazam! really stand out in contrast and freshen things up. Likewise, if every Marvel movie was Ant Man (which I also love, don’t get me wrong), it would get too damn zany after awhile. Dark World sets high stakes with real consequences (Frigga and her beautiful funeral scene) and I personally love the visual feel of a lot of it. It is the tense middle movie of the first three and it creates a great contrast between all of the Thor movies for a very enjoyable trilogy arc. It certainly works better than the much more uneven Iron Man 2.

Natalie Portman was semi-sidelined due to being infected with energy but her character was still completely integral to the plot and it was annoying in other movies afterward how she was scarcely referenced for awhile. I also think the love interest between the scientist and the walking mythical anomaly/alien was always a fun angle and the two had fun banter and a cute awkwardness that added to their appeal as characters. She validated his research and he had even more to fight for.

Did I mention that this movie has some of the best flight action sequences in all of Marvel’s onscreen content?

Leslie Felperin of The Hollywood Reporter said, “Although director Alan Taylor manages to get things going properly for the final battle in London, the long stretches before that on Asgard and the other branches of Yggdrasil are a drag, like filler episodes of Game of Thrones but without the narrative complexity, mythical heft or all-pervading sexiness.”

I would argue with that statement because the narrative complexity was still being literally built, much of it in this movie. This is still very early on in the MCU as the stories filled in gaps for movie-goers unfamiliar with the wider comic galaxy or the realms. Also, while it may not be as scandalous as GoT by a long shot, you can’t pretend no one finds Portman or Hemsworth attractive, lmao. And personally I love all the Asgard stuff. It is always some of the coolest visual material in Marvel whenever you see the Rainbow Bridge spanning impossible reaches.

Dark World is also one of the most metal of Marvel’s movies, the awkward Manowar fan of the MCU. But essential for die hards and for the development of the wider saga of the ancient relics. It will be hopefully re-assessed as time passes and we see more Jane Foster growth in the future.