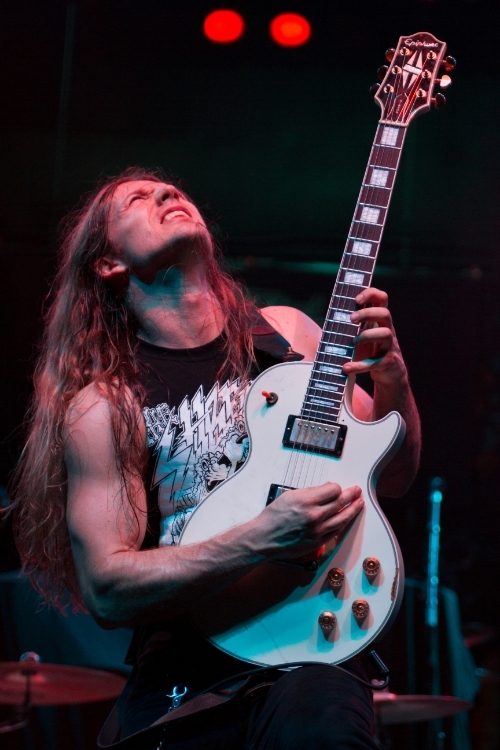 Megadeth fans are often torn between thrash leaning purists or those who can enjoy Risk, for example. It’s hard for bands to successfully tow the line between hard rock and more classic heavy metal elements but Archer from the West Coast are a great example of a band who manage to nail it. Great leads and riffs that’d make the snarlier side of Mustaine proud or stuff that could appeal to fans of anything from Accept to borderline Buckcherry with a much more classic heavy metal streak, Archer bring it all to the table. Their new release Culling The Weak is a great addition to the 2015 class of hard rock/metal hit list that already includes great stuff from Wildlights, Kinghitter and Royal Thunder as proof of a pulse in rock n roll leaning metal.

The trio have shared the stage with Hellyeah, Doro and other greats and held their own, as well as tapped legend Mike Clink (Guns N’ Roses, Whitesnake, Joe Cocker, Megadeth, Sammy Hagar, etc.). The result is a lively record of new songs like “World Of One” or “Belief” that could stand up aside some of metal’s most beloved anthems. The title track is at REVOLVER right HERE.

Get Culling The Weak on Amazon HERE!

Dylan Rose stops by Metal Riot to give us the good word on Culling The Weak BELOW. 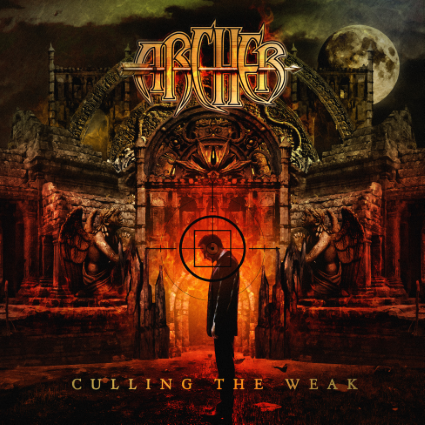 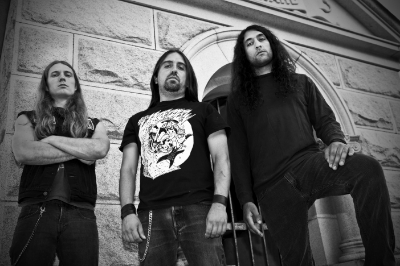