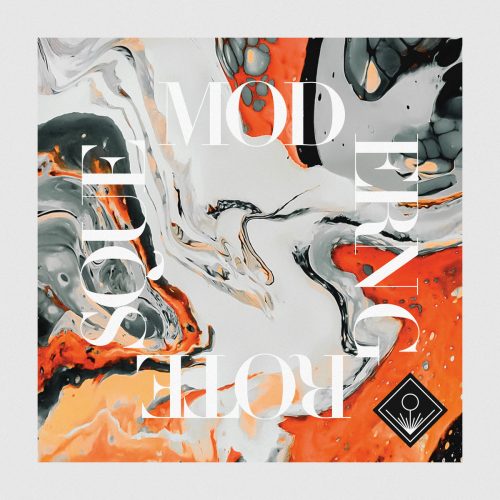 ‘This album is essentially a reflection of the societal ills that hold us back from having the grand culture and community the United States loves to pretend it has.’ – KZ

Hello dear readers and happy Trans Day of Visibility. Hope people are lifting one another up today and feeling good and loved. I need cold water thrown on my face after the inane stupor I entered from just reading an article about how friggin’ Michale Graves might testify on behalf of some loser Proud Boy Jan. 6th insurrectionists. Uh, that’s your character witness? What is he gonna do? Get up there and go ,”You’re lookin’ through the eyes of a Psycho! An American Psycho (Whoa-oh!).” The sad part is I don’t know if that would work in the fash mob defendants favor more or less considering how compromised many of our courts are.

One thing that DOESN’T make me want to scream in frustration (at least not in a bad way) is listening to the cathartic and brilliant new record Modern Grotesque from melodic post-screamo East Coasters Dreamwell, pretty much the most impressive shit I have discovered in a long time. This record , especially after the shared PTSD of 2020 we are all semi-thawing from,  just feels like a massive release of hope, heart and triumphant defiance. A cry for a more caring and dignified world for people who are different, sensitive or just genuine… for the lovers, dreamers and you (to get more Kermit than Pepe up in here). It is an album that reminds me that feeling things is not weakness and which has some of the fiery and passionate type of playing that first got me into bands like UOA, At The Drive In or On The Might Of Princes.

Modern Grotesque also boasts some of the most impactful melodic playing I have heard in a long time this side of really good Modest Mouse, moments that just take artful twists and turns that couldn’t have been generated through a cynical aim and only through vibrant and vulnerable love for the music.

Please enjoy my chat with vocalist KZ as much as I did. 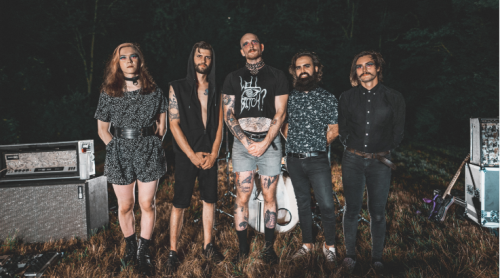