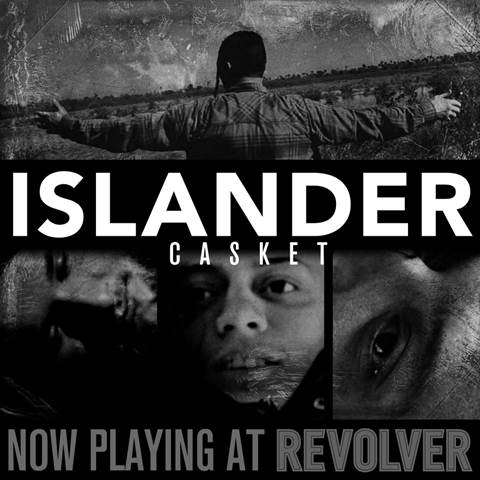 Nu groove punks Islander are my favorite younger band in the rock scene going on a few years now. They just fire on all cylinders, don’t play the seventeenth stepped on version of breakdown core you’ve heard way too many times and manage to put their own spin on any genre they dip their fingers in. Each of their releases works with the next but also has distinct characteristics to mark that era.

The band have just released a new video for “Casket”, the last clip from recent speaker buster Power Under Control. You can watch the black and white clip, filmed on NASA grounds, HERE.

My only issue with the video is that I can’t imagine singer Mikey actually burying anyone like that because he is a really nice dude! Haha.

The video comes as ISLANDER prepare for some intimate club shows before joining the ‘Summer Of Serenity Tour’ alongside Korn, Stone Sour and Baby Metal. Check it out!