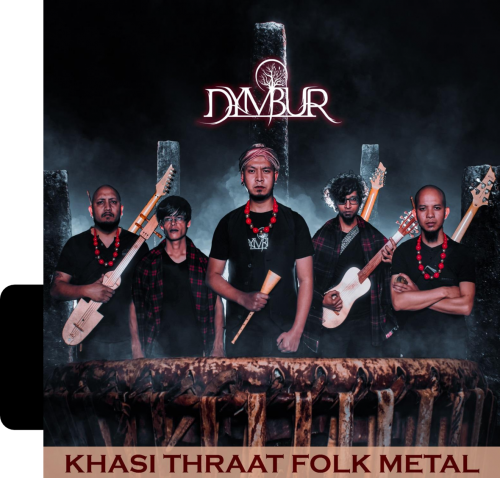 Indian metal band DYMBUR, who draw from the power of the fig tree, Mixed & mastered by founder and guitarist Cornelius Kharsyntiew at Legato Recording Studio, the video for “Rape Culture” was produced by Andreas Nathaniel War and edited by Cornelius Kharsyntiew. The video is a chilling and intense experience, accentuated by the band’s somber and angry heavy sounds.

“The song ‘Rape Culture’ is an attempt to raise awareness on the rape crisis that is prevalent in India. With the country’s capital Delhi being termed ‘The Rape Capital of The Nation’, DYMBUR realized that it was high time that we need to address this issue. The song also talks about victims of rape such as Nirbhaya and Asifa. Off course, the other characters in the song are fictional but were an absolute necessity.