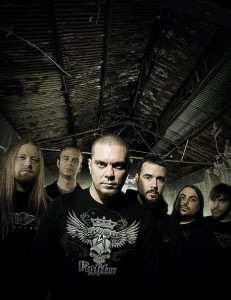 Cleveland’s Chimaira have announced that they’ve signed with eOne music for their North and South American and Japanese releases.

“We would like to thank Scott Givens and eOne. We are excited to start the new decade with a team that believes in our music, has our back and thinks outside the box. eOne are one of the very few labels out there who still give a damn about the genre and CHIMAIRA are proud to be a part of that. Expect great things in 2011.”