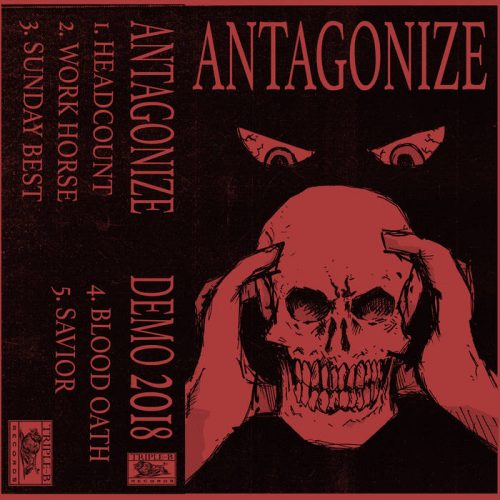 As April came in like a ram and goes out like a bull, here are my picks for the four most rad albums that I enjoyed this month as we charge into the Spring.

See my picks BELOW. 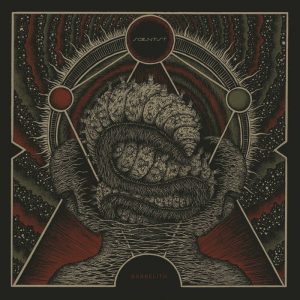 2.Scientist – Despite an association with Grant Morrison, the Danger Days My Chemical Romance record’s merits remain debated (I think it rocks and is really meta). Metalheads have a chance to hear a directly Grant inspired new record via Chicago’s Scientist’s Barbelith (the title comes from a quite interesting and pervasive key component from The Invisibles, a classic comic book series for spiritual awakening in the pop age). I remember the magic mirror. That issue is fucking terrifying. But the fiction suit issue is also really cool. Anyway you can kinda tell this sludgy work of metallic prog heavy wonder is also pondering if we fashion reality itself from the conceptual building blocks of spellforms inherent in language and semantics. Fans of trippier Mastodon, Hark and Turbid North will be into this, especially if they have a handful of shrooms.

3. Gozu “Prison Elbows” from Gozu’s Equilibrium speaks all for itself, just a great, gigantic rock song. The band have a lot of talent and are sure to make themselves more widely heard on this powerful and expressive album. 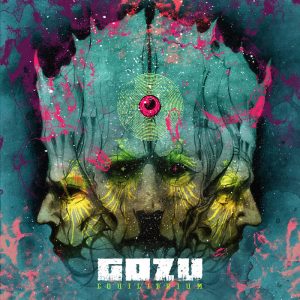 4. Antagonize – A very nice surprise for East Coast hardcore fans. Aaron Bedard from Bane kicking ass with a new, no nonsense act. Fans of Aaron’s work will really dig this. It’s like heavier crossover but borderline thrashy and rips the fucking roof off. “Sunday Best” is made for a matinee pit like a motherfucker. If you have any taste at all, you will think this fucking slays.