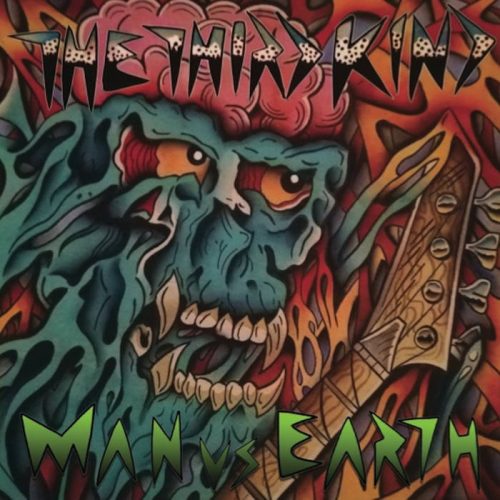 Hey there all you cookie puss lookin’ social distancing butterflies. Today is that special time when we unveil our top 5 records to give yourself an even more miserable summer with. Just kidding. Only some of this stuff is miserable and all of it kicks ass enough to make you keep the faith. Hopefully it also makes you stay at home and stop bitching about going out. Just help flatten the damn curve already. If the whole country had sat home for a month straight in April without bullshitting, we wouldn’t be in such bad shape.

Ughh, my cat just took a brutally smelly dump. Hold on a second.

Ok, yuck. Let’s start this off below. Enjoy these smoldering speaker blowers, one and all. 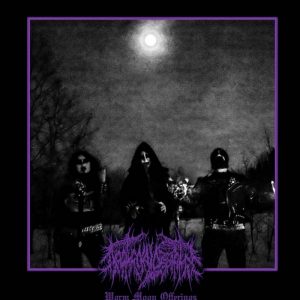 Ok, this sounds like shit. In the best way. Like corpse painted rats fucking in a basement as their teensie feet freeze to a pipe. Please don’t be sketchy. I heard they weren’t. This is like glorious second wave BM from Canada and more grimy than even the grimiest Mayhem. Who wants a Worm Moon Offering? Only some sick bastard in an other dimensional cult! It sounds disgusting! But they writhe for that shit! Seriously, this live rehearsal album is awesome to behold in the uncompromising and straight for the jugular honest energy the band throws down. 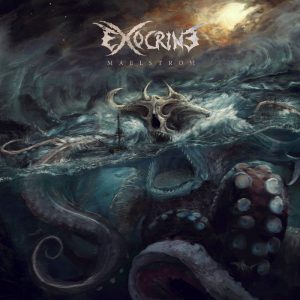 This tech death standout from one of the most insane bands on Unique Leader (which is saying something) is full of odds defying, tentacle living evil. It is pure bottled violence if the bottle could hold an ocean. This French band have poured their talent and souls into this very impressive collection that knows exactly what it wants to be and doesn’t hold back at all achieving the execution of that vision. 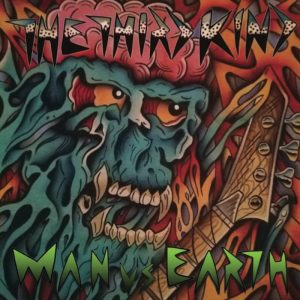 Quality, grimy NYC crossover that could appeal to DRI and Voivod fans in equal measure but also brawls it’s way into a territory of the band’s own. Awesome, just high-fi enough tones to straddle the line perfectly between street and professionalism, no energy sacrificed. Some parts also have a grumpy and thumpy Cro-Mags brutality I love. The band knocked it out of the park here and it is perfect for giving you the adrenaline you need to stay energized during a demoralizing heatwave. This band could warm up any national thrash tour (if they were going on right now) and likely win new fans with ease. 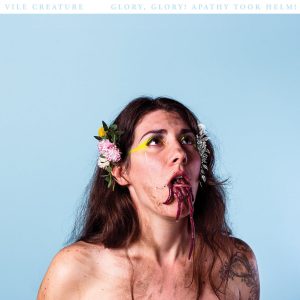 Though all their albums are legit and honest releases of energy from a sacred inner place, the new Vile Creature is landmark shit. People will listen to this one for years, most likely. The vibe, the confrontational art, the sense of life or death urgency is all there. You can feel the trust between bandmates and it allows the art to stretch far out into acroamatic territories of distortion, skin shedding and hungry, pain transcending, yes, glory. This album could easily punch a hole in 2020’s side.

Fave Track: “Harbinger Of Nothing” 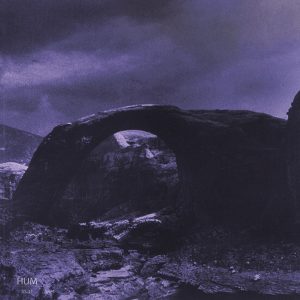 The alt rock masters of tempo and controlled release return with their long dreamed of surprise drop new album. This is a godsend for fans. The best live show I ever saw was these guys after I rode a bus 11 hours to see them in Chicago. This record is just a dream come true. SO much to rave about. Hopefully this will get more people hip to the darker underbelly that lurked in a lot of the band’s material. This is a logical and perfect follow up to my fave Hum record Downward Is Heavenward. Many heavy bands with gaze influences and big, heavy melodic chords are still not shit compared to these dudes. Pay some respect. This is momentous and special as hell. I don’t even want to spoil it with my fanperson droolery. Just turn it up and let go.