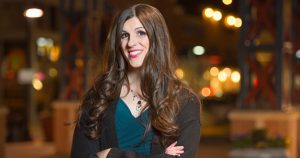 More On: Metalcore, General News, For Today, Razor And Tie Records
share on: