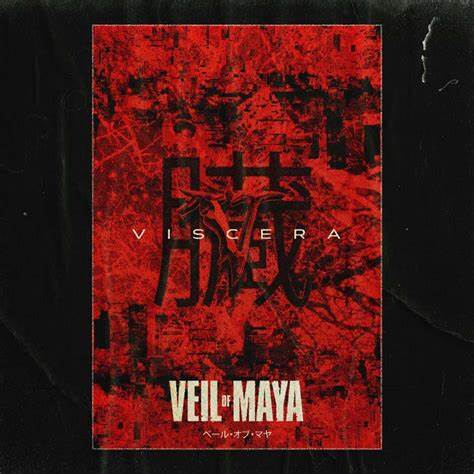 Late weekend news on a couple of bangers for ya today as I try to distract myself from the obstinate idiocy of Bill Maher and Megyn Kelly. Enough pretending you are liberal, Bill. You constantly platform and are starry eyed at or giddy about agreeing with bigoted pieces of shit. Anyway…

Gizmachi are back after a noted absence from the scene, a sort of hybrid blend of extreme, Nu and fusion metal who I often used to enjoy seeing on stacked bills in Poughkeepsie back in the day. I just woke up and made coffee and discovered the band’s new video for “Look What I’ve Become.”

I was certainly startled to see no Sean Kane in the video but rather the much balder head of Soilwork’s Bjorn “Speed” Strid. What the heck is going on? Well, all I know for sure is the band has a new album coming out March 12th called Omega Kaleid and it is awesome to see them rise up again. Always a killer live show and a lot of passion and talent in this group, so we wish them the best whatever the line-up situation is!

In a double whammy for you tech metal nutsos out there, prog-core torchbearers Veil Of Maya are also back with a new jam! See the animated video for “Viscera” below!  Lukas Magyar continues to elevate the sophistication of the band’s material as the group unveil a Mad Max hellscape in an animated clip for fans.

More News On Veil of Maya: