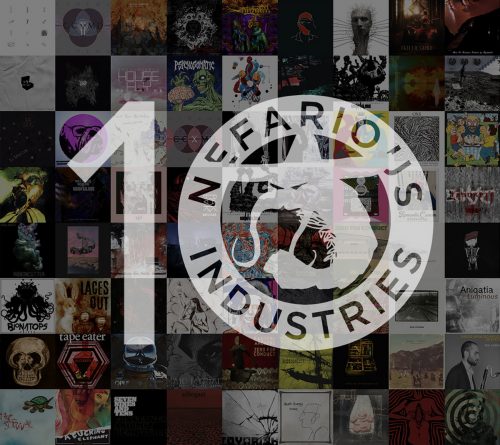 Originally founded as an outlet for El Drugstore and A Fucking Elephant, two of the most obnoxious bands to come out of the great state of New Jersey in recent memory, Nefarious Industries has grown into a label that showcases the most adventurous and least commercially viable artists it can manage to locate.

Pick it up HERE today!