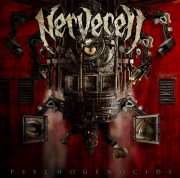 Dubai based death-thrashers Nervecell have set “Psychogenocide” as the title of their new album, due for release late March 2011 in Europe through Lifeforce Records and Spellbind Records for the Middle East. According to A Lifeforce press release,  “The artwork has been a concept, which the band have been working on for quite a while they are extremely proud of how it has turned out, perfectly matching the aggression and musical direction of the new album.”

“Psychogenocide” is scheduled to be mixed and mastered at Hertz Studios (Behemoth, Decapitated, Vader) in Warsaw, Poland by the Wieslawscy Bros. This will mark the follow-up to Nervecell’s first full-length “Preaching Venom” which was released on October 26th 2009 via Lifeforce Records.

For a larger view of the album cover, Click Here 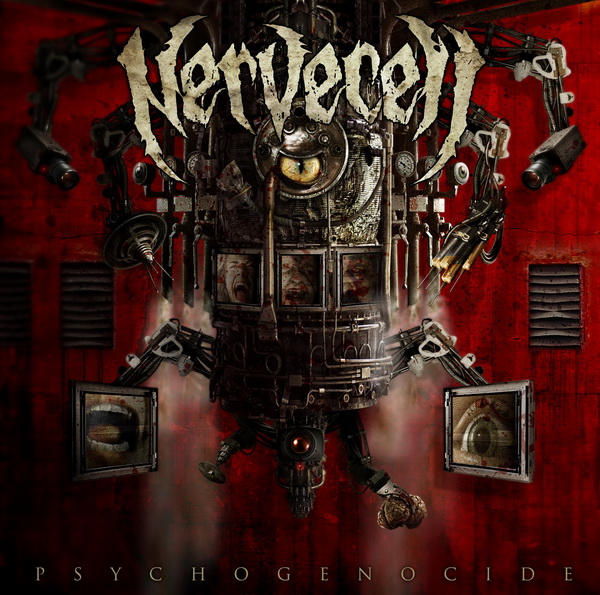