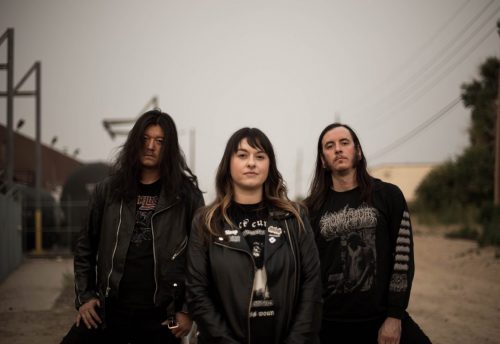 About the track, vocalist and guitarist Tommy Davis shares: “Last Breath is a rumination on the Earth responding to humanity parasitically taking from it without constraint or care. Wandering in mortal dissolution, our vanquish is certain death.”

Lamenting A Dead World is set for release on April 30, 2021 via Translation Loss Records. The much awaited album has already received high praise from across the metalsphere and continues to turn heads with each powerful and emotive listen. Pre-order and digital pre-save is available now HERE. Track listing, album info, and more is listed below. 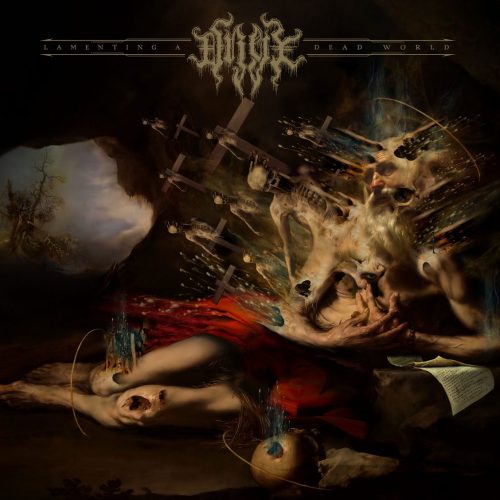 Lamenting A Dead World will be released on two vinyl variants and digital via Translation Loss Records on April 30, 2021. Pre-order is available now.

Recorded and engineered by Ben Romsdahl at Juggernaut Studios in Denver, CO in August 2020. Mixing and mastering by Greg Wilkinson at Earhammer Studios in Oakland, CA.