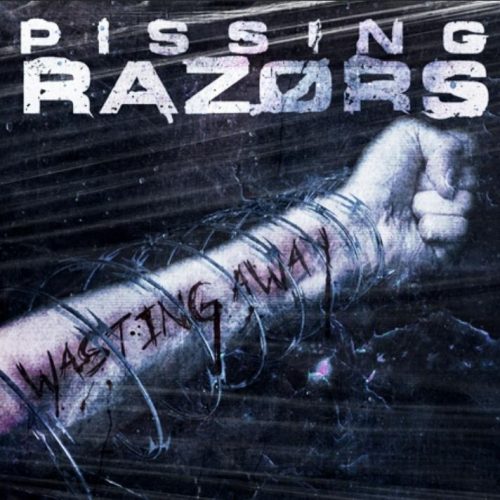 The band returns with their latest single and video “Wasting Away” (1.22.21) – a blistering interpretation of the Nailbomb classic featuring Skinlab frontman Steev Equivel on guest vocals alongside the band. The cover is faithful and as intense as you would hope. This only makes sense, since Nailbomb is still maybe the most intense Max stuff (with maybe some of Blunt Force Trauma like “Warlord” coming close). Pissing Razors do an admirable job in channeling the chaos of the original with their own rabid spin on it.

“Shortly after Nailbomb’s 1994 Point Blank release, we added ‘Wasting Away’ to our live set simply for its sheer intensity, brutally honest approach, and blatant raw attack. There’s no smoke and mirrors, no fancy production tricks there. The track demands attention, commands respect, and we are proud to revisit its place in the early development of our own musical pursuits and sound. The pure cut-throat approach to its sonic foundation is what we have consistently strived to ingrain into our own body of work and it still holds true today. We hope we do it justice…” Mat Lynch (Guitars)