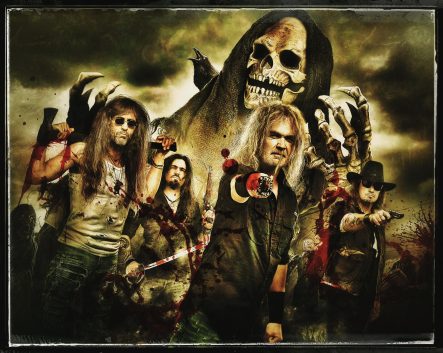 Dang, Grave Digger have some strong merch game! The band are releasing their 20th album soon called The Living Dead via Napalm! I was listening to King Diamond’s perfect metal album Abigail today and so the Grave Digger record’s new evil kid from Hell cover art is not much of a leap for my current mental state. I love how the first lyric video sounds like it is saying “screaming for whengeance”. That rules. There is also a killer anthem called “The Power Of Metal” on the new record which the veteran band were fucking born to write! And they certainly have earned the right! Fans are gonna be really into this record, trust me! Almost four decades of German Heavy Metal from this band! Respect! \m/ 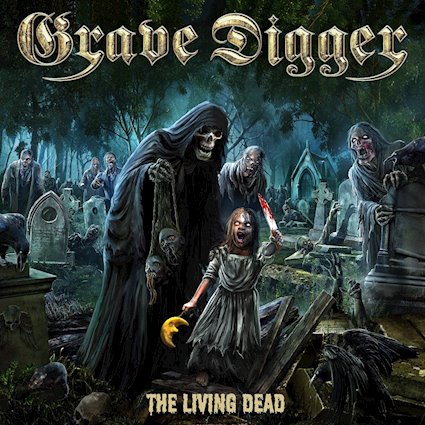