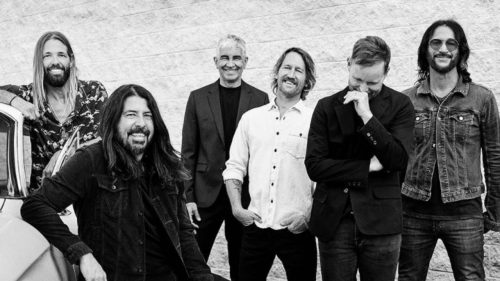 I worked late last night and collapsed, so didn’t hear the news about Taylor Hawkins until early this morning. All I can say is this is a rough one for everyone. An almost universally inspiring dude brimming with life, Hawkins could make anyone enthusiastic about rock. When “The Pretender” intro drums kick in it will never not be epic. There are simply too many moments he contributed for us all to distill it down into a fitting epitaph, but perhaps we can simply crank the music in awe.

Our hearts go out to his friends, family and the Foo brotherhood. Go support the Studio 666 movie since one of the last things that happened during his tenure with the band was that they supported the metal community! The entire hard rock world (and the entire WORLD world) mourns this loss.