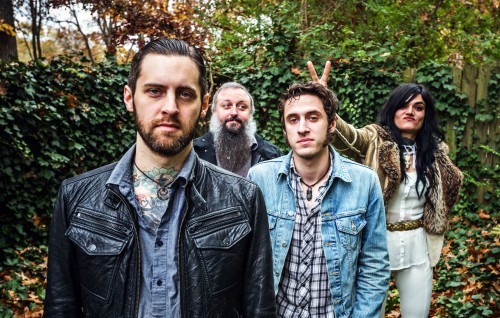 “It’s been too long,” said the band. “Thanks for being patient with us in delivering this album! We hope you are fond of it. Looking forward to revisiting familiar places and face.”

The eleven-song album was recorded throughout 2014, with principal recording done at Aria Recording Studio in Marietta, GA with producer Joey Jones.