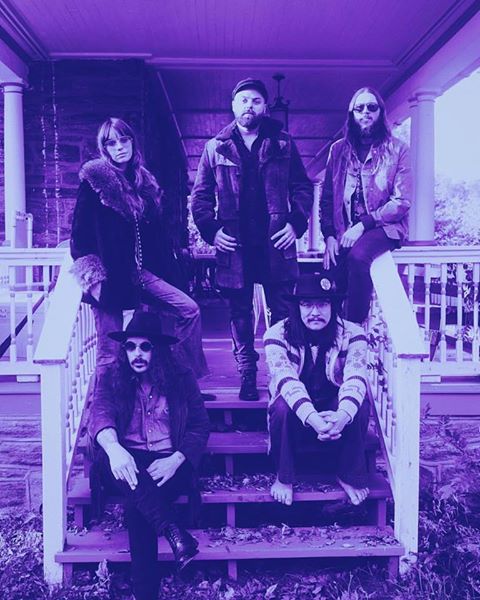 Philadelphia psych rock quintet Ruby the Hatchet has announced U.S. headlining tour dates in support of its celebrated new album Planetary Space Child. This band is so talented. I played some tracks for one of my best friend’s recently when she asked me what is a band that I think rocks so hard right now and she agreed that they indeed kick ass. So cool to hear a band that is so authentic about what they do and with such powerhouse tunes.

Fresh off U.S. dates alongside Pallbearer, Ruby the Hatchet will launch the upcoming tour on April 13 in Canton, OH. The spring trek will include support from Youngblood Supercult and Heavy Temple and also see Ruby the Hatchet‘s perform as part of Austin’s acclaimed Levitation Festival on April 26. From April 19-23, Ruby the Hatchet will play west coast live dates supporting Windhand, which ought to be extremely rad. 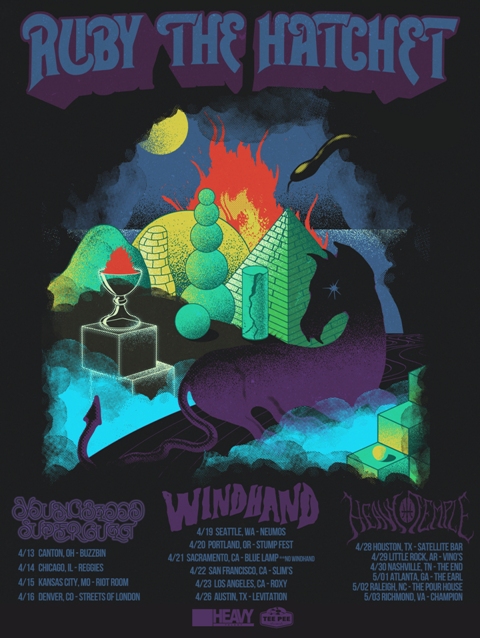 More News On Ruby The Hatchet:

More On: Hard Rock, Tour, Ruby The Hatchet,
share on: