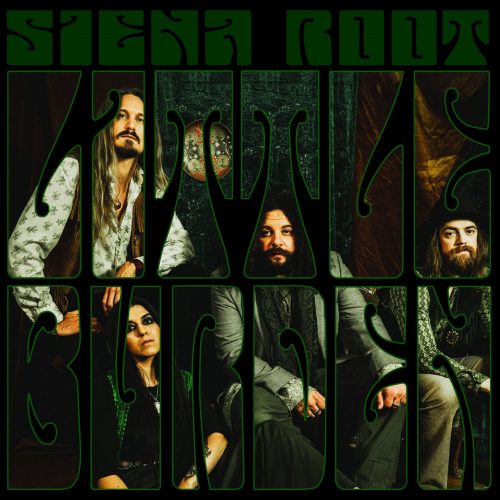 Today, Siena Root present the official video for “Little Burden.” The track is the first single from the upcoming new studio album Revelation, which is set for international release on August 19th via Metalville Records. I am feeling a little bit of Royal Thunder meets Heart vibes here, very cool.

“This is a first taste of Siena Root’s journey when introducing the more acoustic side of the Dynamic Root Rock Experience,” says the band. “The song deals with leaving the city and the experiences that come with that. ‘Little Burden’ is a song that describes the feeling of melancholy and battle one experiences when faced with the arbitrary issues of man and when burdens, however small and inconsequential, make you weary and sometimes even poisons you.”

Sometimes the little things that sting you over and over like rabid space gnats can indeed be more annoying than bigger events you just have to deal with once, I concur. Hails to this great band! Get to know them better below.