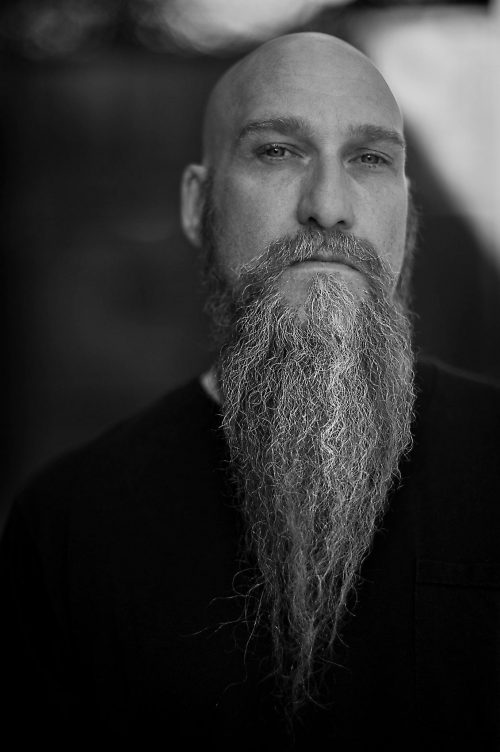 The debate between Peter Gabriel and Phil Collins obviously goes to Phil (he collabed with Bone Thugs, Tarzan and “Against All Odds” can make anyone cry). When it comes to the solo prowess of Scott Kelly and Steve Von Till of Neurosis it is harder to pick a favorite, and you almost don’t want to. Both have released incredibly moving and introspective works that have challenged them to touch upon new foundations creatively while also pulling from known strengths. My all time favorites from them as solo endeavors would probably be Scott’s brooding folksterpiece The Forgiven Ghost In Me and Steve’s awe inspiring Harvestman meditation Music For Megaliths.

Anyhow, all that aside it is always rad to see either of these true artists resurface to do solo appearances. The creativity over-floweth from one vessel.

Taking place in the shadows of the Grand Teton Mountains in Wyoming, Fire In The Mountains MMXX will take place July 10th through 12th. Steve Von Till joins the lineup which includes Enslaved as well as Yob, Obsequiae and many more. In addition to Enslaved’s headlining performance of the gathering, the band’s Ivar Bjørnson is the 2020 feature curator, presenting a special “On Wings Over Utgard” segment of the fest, in which Von Till will be performing. Find more info on Fire In The Mountains MMXX HERE.