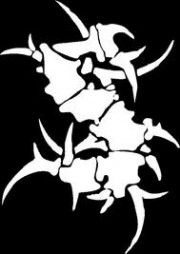 Legendary Thrashers Sepultura have released the first video update from the recording of their new album. The band is in studio now, according to the video, and will return again after two shows in Los Angeles. The Studio in Sao Paulo is the same in which they have recorded previous albums.

The Band’s previous Album “A-Lex” is their eleventh studio album and was released January 2009 by Steamhammer Records. Their new album however, will be released on Nuclear Blast.