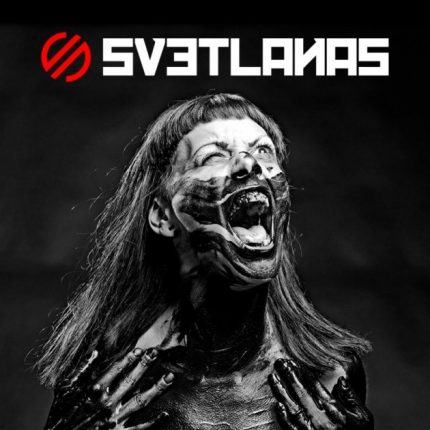 Svetlanas are a killer live band I always tell people about. I had a blast sharing a small Altercation Records festival campout concert with them last year with my Walking Bombs project and a buncha other bands like Sheer Terror and Damn Broads. That was a fucking great weekend. Not only do Svetlanas lampoon Putin and write kick ass punk anthems but they also are friendly and hang out with fans.

Svetlanas have been called “the most dangerous band in the world” thanks to their super intense live performances at such international festivals as Vans Warped Tour, South by Southwest, Rebellion Festival and more.