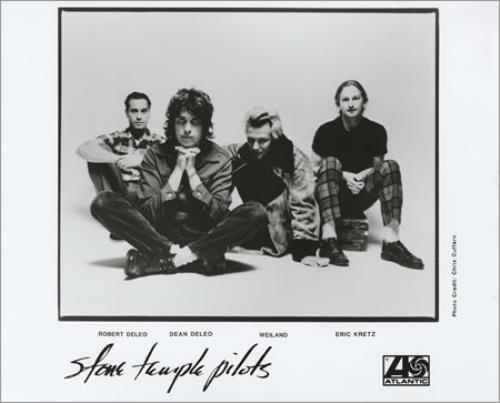 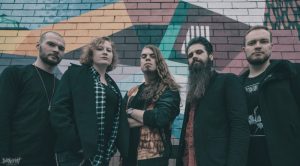 VOYAGER news and updates will be made available through the Season of Mist website, and the VOYAGER Facebook page.